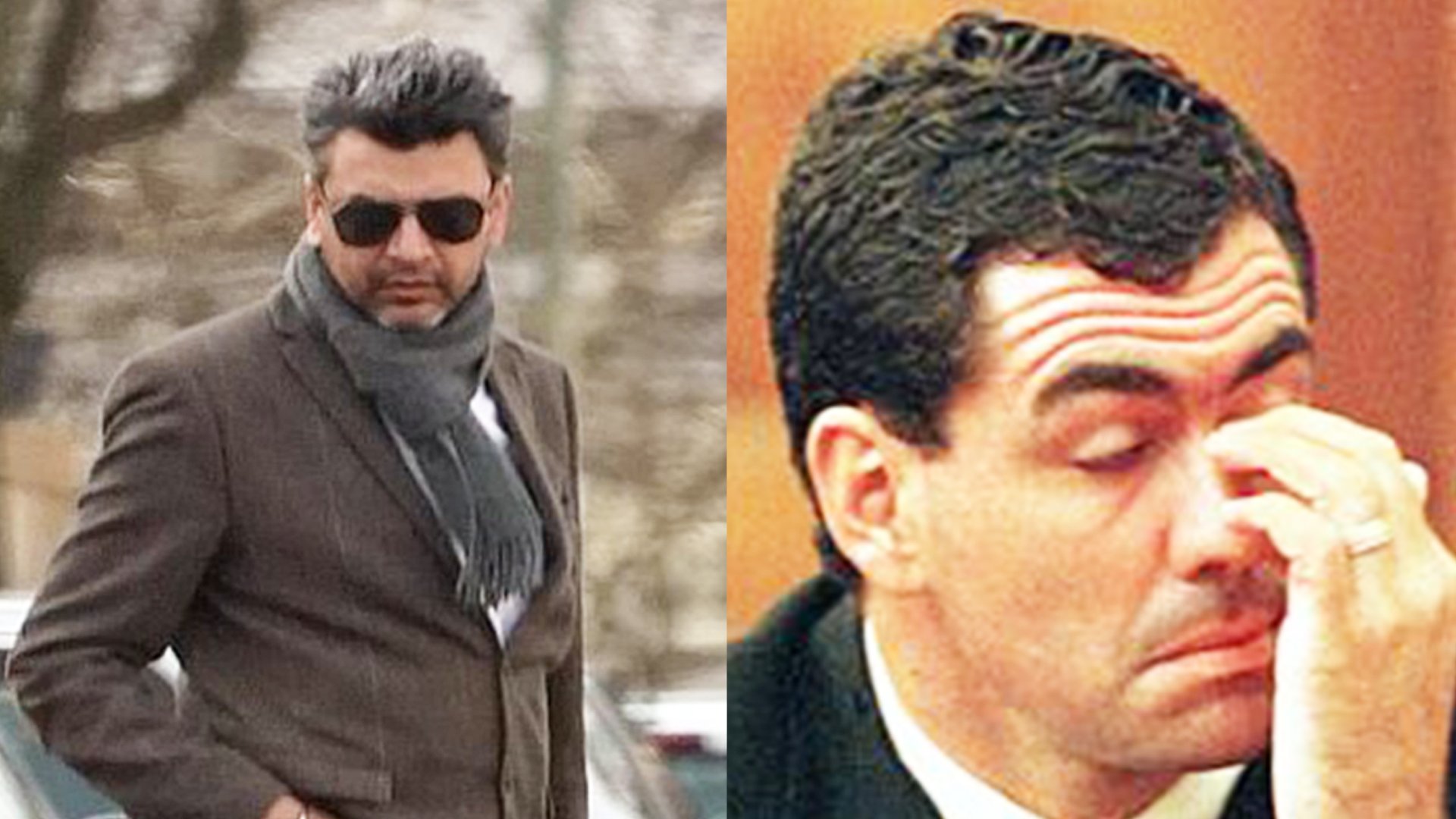 Sanjeev Chawla (left) and Hansie Cronje were involved in the match fixing scandal in 2000. Photos: Twitter

New Delhi: As London-based bookie Sanjeev Chawla touched down in Delhi on Thursday after extradition from the UK, Delhi assistant commissioner of police (ACP) Ishwar Singh followed the entire drama on TV with great interest from his Safdarjung office.

“A gang of extortionists had demanded Rs 5 crore from a Karolbagh businessman,” Singh, who was an inspector with Crime Branch then, told Sports Lounge.

“Their numbers were on surveillance, and we analysed their calls. Following that we got a new lead. On the evening of March 9, we intercepted a call between Cronje and Chawla. Cronje was speaking from Kochi.”

The first ODI of the five-match between India and South Africa was played at Kochi on March 9, 2000. India chased down a target of 302 runs with three balls to spare, despite centuries from SA openers Garry Kirsten and Hershel Gibbs, winning by three wickets.

Cronje and Chawla were in contact prior to the 1st ODI, the 2nd game at Jamshedpur and also during the 3rd and 4th matches.

For the 5th ODI at Nagpur, Cronje received a promise of co-operation from his team mates Gibbs and Henry Williams, in return for payment, which eventually did not materialise.

The transcript of one conversation between Cronje and Chawla is as follows:

After the fixing allegations became the top story in India, Cronje had said, “I am stunned. The allegations are completely without substance. . It has been an honour to play for South Africa and I would never do anything to let my country down.”

Cronje later admitted to the King Commission his role in fixing matches and taking money. In June 2002, the disgraced former captain was killed in a plane crash.

“I think this is a significant achievement for Delhi Police. We had inked the extradition treaty with the UK 27 year back, and Chawla is the first person who extradited under the treaty.”

A 70 page charge sheet filed by the Crime Branch in July 2013 revealed that Chawla and Cronje were involved in fixing during India and South Africa matches played between 16 February and 20 March, 2000, in India.

“I agree that it took so long, but such proceedings take time. I am happy Chawla is in custody at last. I hope he will reveal more.”

In September and October, 2000, the ACU played a vital liaison role for the South African, British and Indian investigations.

On November 2, 2000, the CBI’s report implicated several Indian cricketers and also criticised the Board of Control for Cricket in India (BCCI).

The report also implicated a number of non-Indian players but CBI wasn’t authorised to investigate into allegations against foreign players.