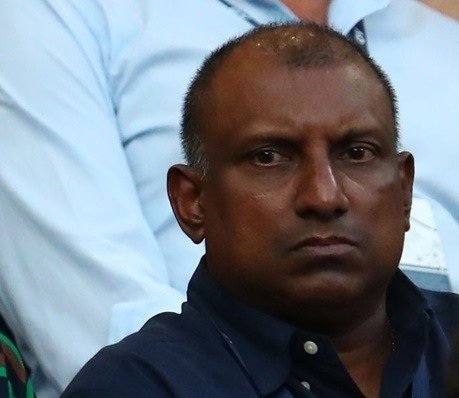 Aluthgamage has alleged that his country “sold” the game to India, a claim that was ridiculed by former captains Kumar Sangakkara and Mahela Jayawardene who demanded evidence from him.

De Silva, the then chairman of selectors, was quizzed for over six hours by the police.

Aluthgamage on June 18 made the allegation but later backtracked, saying it was just his suspicion.

De Silva, who was the man of the match in the 1996 World Cup final which Sri Lanka won, was summoned by the police on Tuesday to record his statement.

Police sources said that Upul Tharanga, the left-handed opener who played the 2011 final at Mumbai’s Wankhede Stadium, would be quizzed next.

Post Aluthgamage’ss allegation, De Silva has asked the BCCI to conduct its own investigation.

De Silva said he was willing to travel to India to take part in an investigation despite the current COVID-19 pandemic.

Stokes to do a ‘great job’ in absence regular skipper Root: England coach