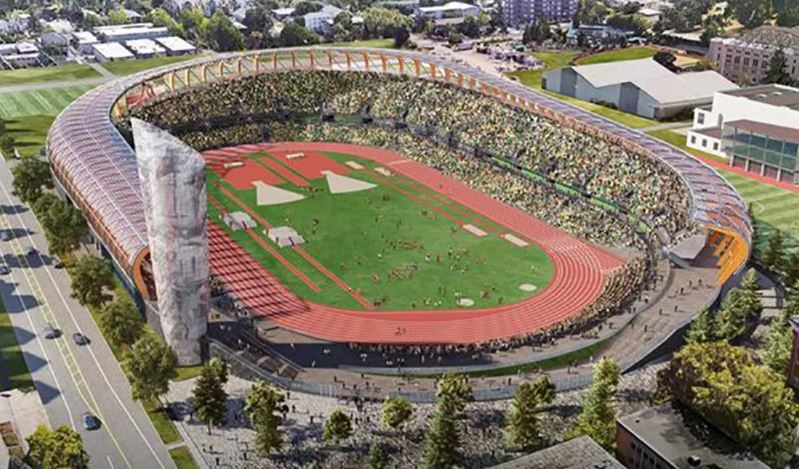 World Athletics announced on International Women’s Day that they have launched a campaign called “WeGrowAthletics”. As part of the campaign to break traditions with unconscious gender bias, the World Championship will wrap up with the women’s event for the first time in the US’ Oregon.

“We wanted to make sure that we were sort of trying to break some of the old traditions and we saw no good reason why we shouldn’t finish our World Championship in Oregon not with a male event, but with a female event,” Coe told Xinhua on Monday.

“I’m delighted to be able to say that our timetable now has demonstrated our commitment to this and the last event on the track in Oregon in 2022 World Athletics Championship will be women’s 4x400m relay, which is normally where the men would take a pride to take place.”

The campaign also pledged to empower women in leadership positions.

“We have parity of prize money, but we need to do something to balance gender representation, gender equality in our governing structure. So what is different about it is now from a few years ago is that we have targets, we have constitutions that by 2027 all the structures has to be 50-50 and that’s important,” said Coe.

In the aim of growing the number of women in leadership positions and achieving a gender balanced council by 2027, World Athletics took first step towards the goal at the 2019 elections where they appointed their first female vice president, a voting female and male athlete on council and increased female representation on council to 30 per cent.

“We have much more to do but am confident there pledges, together with those of our partners and stakeholders, will allow more women to hurdle historically established barriers on the way to greater gender equality,” said Coe.