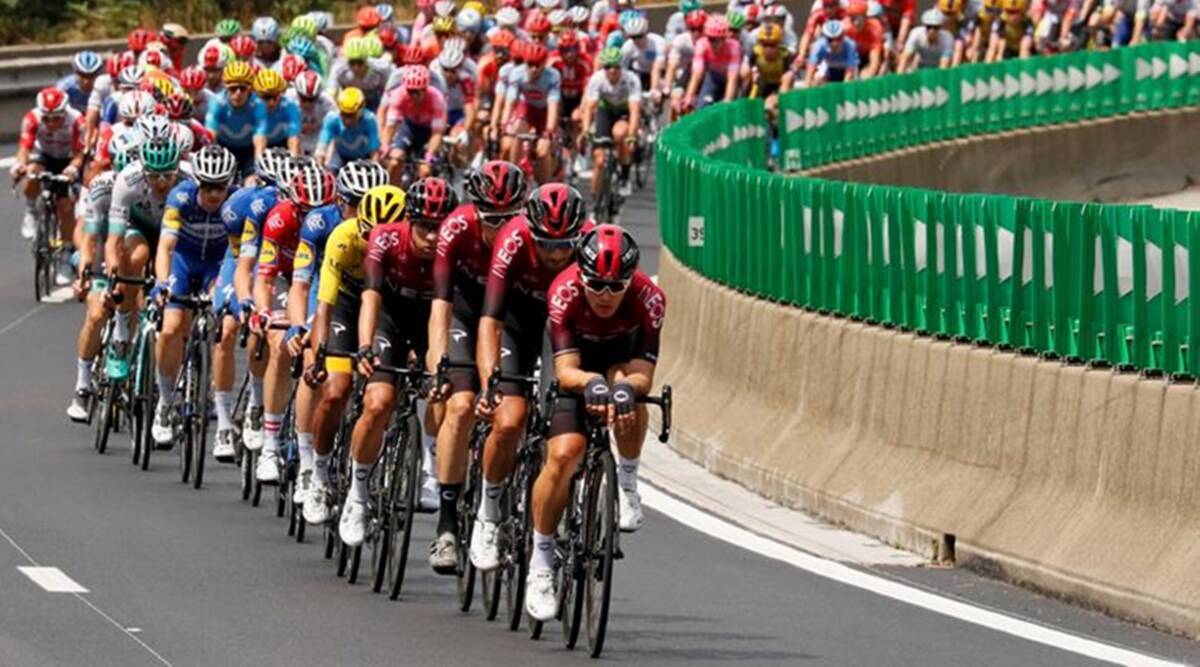 New Delhi: The 2022 Tour de France will see the return of the Paris-Roubaix cobblestones and take the peloton to the summit of the famed Alpe d’Huez mountain.

Race organizers unveiled the route in Paris on Thursday in the presence of Pogacar and two-time world champion Julian Alaphilippe, marking the return of the traditional ceremony that was scrapped last year because of the coronavirus pandemic.

The women’s race will take place from July 24-31 and feature eight stages. It will start from the Eiffel Tower in Paris and head towards eastern France, with a prestigious finish at the Planche des Belles Filles, a classic stage of the men’s Tour in the Vosges mountains.

Back on the calendar next year, the Tour de France Femmes aims to become a permanent fixture on the women’s world tour after various failed attempts. A women’s Tour stage race took place from 1984-89, parallel with the men’s race before later being shortened.

The three-week men’s race will start from Copenhagen after a one-year delay due to the rescheduling of Euro 2020 football matches in the Danish capital to last summer that led race organizers to change their plans to avoid a clash.

The opening stage, a 13-kilometer time trial, will take place on July 1 and will be followed by two more stages in the Nordic country before a transfer to the north of France.

A mouthwatering Stage 5 will tackle the treacherous Paris-Roubaix cobblestones, which are back on the program after a four-year absence.

The race will then head to the Vosges for a mountaintop finish at the Planche des Belles Filles, where the first battle between overall contenders is expected to unfold.

The Planche has become a classic of the Tour de France in recent years with its brutal finish. This is where Pogacar sealed the first of his wins in 2020 when he snatched the yellow jersey in a high-drama time trial on the eve of the race finish.

The peloton will visit the Swiss city of Lausanne before tackling the Alps. There, two summit finishes, the col du Granon, at 2,413 metres above sea level, then l’Alpe d’Huez and its 21 hairpin bends, will prove a tough challenge for the peloton.

The crossing of the Pyrenees will offer no breathing space with daunting stages to Peyragudes and Hautacam.

The final rankings will be decided on the eve of the final stage to the Chamsp Elysees, during a 40-kilometer time trial to the picturesque clifftop village of Rocamadour.