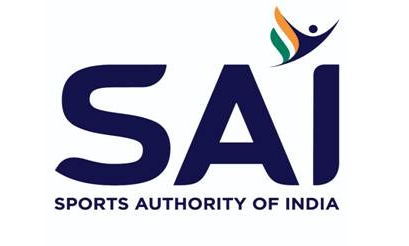 Thirty-five junior athletes at the Sports Authority of India’s Bengaluru facility, who are participating in various national events, have tested positive for COVID-19, sources in the SAI said.

The revelation prompted the SAI Bengaluru to set up a committee of doctors to conduct tests and ensure the standard operating procedure (SOP) is followed on the campus. The solace for the SAI is that none of the players preparing for the international events such as the Commonwealth and Asian Games have contracted the disease, they added.

“The SAI had conducted random tests on 210 people comprising 175 athletes and 35 coaches. Of them, 35 have tested positive,” a source told PTI on condition of anonymity. She added that among the infected persons, 31 are asymptomatic while the four had mild symptoms. “All of them have been isolated. However, they did not require hospitalization,” she said. The infected athletes were detected after a few showed mild symptoms compelling the authorities to conduct a random test.

It was also decided by the SAI that those players who did not contract the disease will be allowed to participate in the national-level event, another source said. However, those players will undergo tests on arrival and will be allowed to mingle with other players only if their test reports come negative. He also said the panel constituted by SAI on Thursday has Dr. Monika Ghuge, Dr. Rashid, Dr. Ameya, and physiotherapist Dr. Ranganathan. The committee will closely monitor the implementation of SOPs, quarantine norms, isolation facilities and suggest measures to contain the spread of COVID-19.

Related Topics:coronavirusCOVID-19Sports Authority of India
Up Next