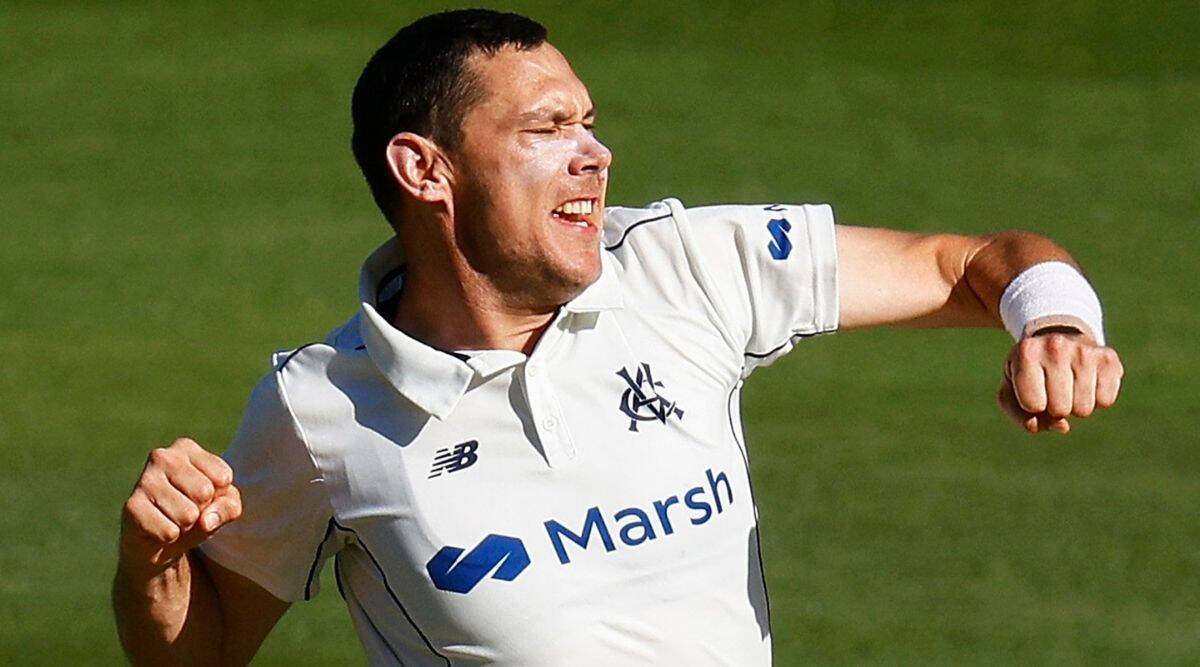 Melbourne: Australia will give fast bowler Scott Boland a test debut in the third Ashes match beginning Sunday at the Melbourne Cricket Ground while England has made four changes to its side.

Boland was brought in as cover earlier this week and received the starting nod when fellow fast bowlers Jhye Richardson and Michael Neser were ruled out because of muscle soreness.

Josh Hazelwood was already out as he continues to recover from side strain, meaning captain Pat Cummins and Boland are the two new inclusions to the Australian XI.

“Jhye and Nes were a little bit sore after Adelaide so we’ve decided to go with Scotty,” said Cummins, who missed the Adelaide test after being a close contact of a COVID-19 case. “It’s a luxury to have someone like him, fresh and ready to go.”

Australia, which leads the five-match series 2-0, can wrap up the series and clinch the Ashes with a victory at the MCG.

Bowlers Mark Wood and Jack Leach will return to the starting side, while Zak Crawley and Jonathan Bairstow will play their first tests in this series.

England also confirmed Jos Buttler will continue as wicketkeeper, rather than Bairstow taking over the gloves.

Buttler was in a confident mood Saturday at a Christmas morning media conference.

“We’re certainly not here to just take part and let 70,000 people enjoy another Australian victory,” Buttler said. “We have to fight back, we want to win the series and we want to win this test match.

“I’m sure it will be a hostile environment here but that’s to be embraced and enjoyed, everyone is excited to be here. This is why you play the game because you want to be part of big occasions.”

Internal conversations I have had not going to come out in the media: Rahul Dravid