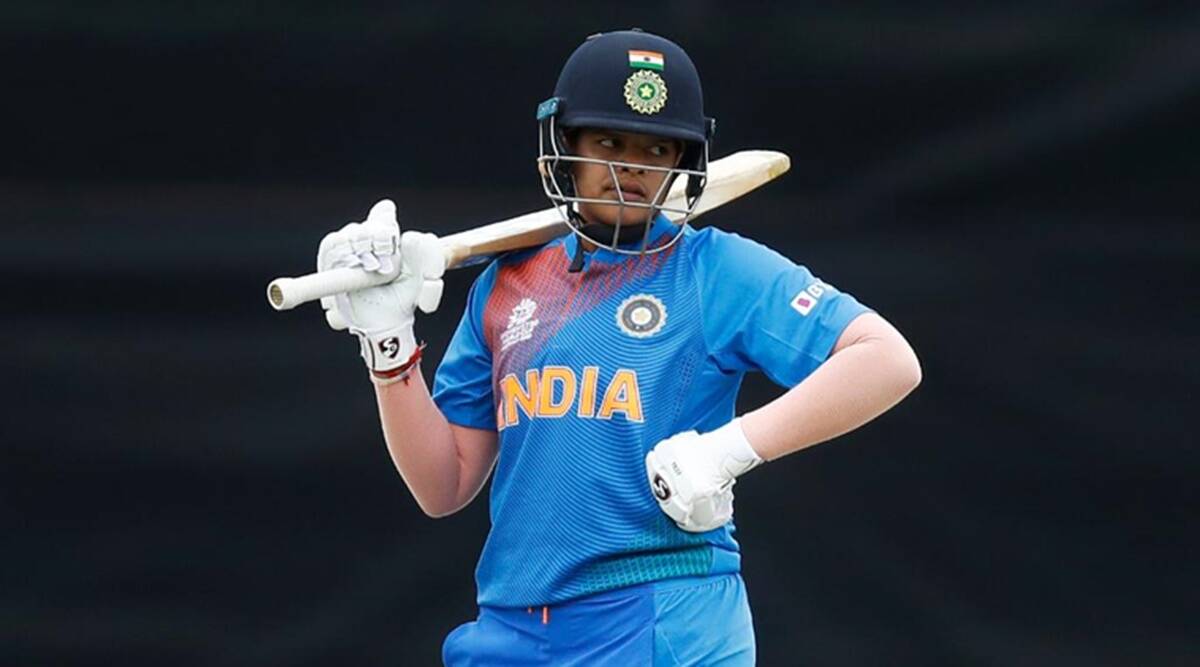 India held their nerve to win with three balls to spare after half-centuries from Shafali Verma and Yastika Bhatia helped them chase a target of 265 in Mackay.

The 38-year-old Jhulan Goswami also starred for India, picking up three wickets before clinching the victory with a boundary in the final over.Australia captain Meg Lanning said the hosts failed to take their chances in the important moments.

“Credit to India. I thought they came out really well with the ball and kept fighting with the bat, so they deserved to win,” Lanning said.

Half-centuries from Ashleigh Gardner and Beth Mooney steered Australia to a formidable total but a number of missed catches and run-outs meant they failed to defend the target, limping to their first defeat since October 2017.

India skipper Mithali Raj praised her team’s batting effort, which also saw a late cameo from Deepti Sharma and Sneh Rana.”We are very happy. I was just telling the girls, Australia’s winning streak started against India, in India, so now, we are the ones who broke that streak,” she added.

“It’s good to have some depth in the batting order.”

After winning the first two of the three ODIs, Australia lead 4-2 on points in the multi-format series.

The two teams will next play a day-night test in Gold Coast beginning on Sept. 30 before ending the series with three Twenty20 internationals starting on Oct. 7.