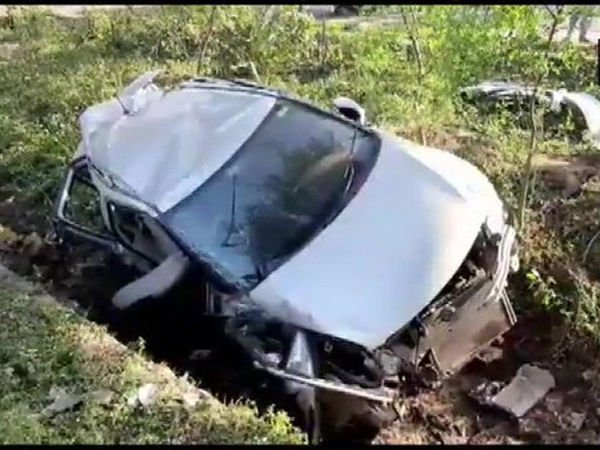 Hoshangabad: Four national-level hockey players were killed while three others sustained injuries after the car they were travelling in met with an accident here on Monday, police said.

The players were travelling from Itarsi to Hoshangabad to play in Dhyan Chandra Trophy when their car met with an accident near Raisalpur village on National Highway 69.

The deceased players have been identified as Shahnawaz Khan from Indore, Aadarh Hardua from Itarsi, Ashish Lal from Jabalpur and Aniket from Gwalior. All four were hockey players of MP sports academy in Bhopal.