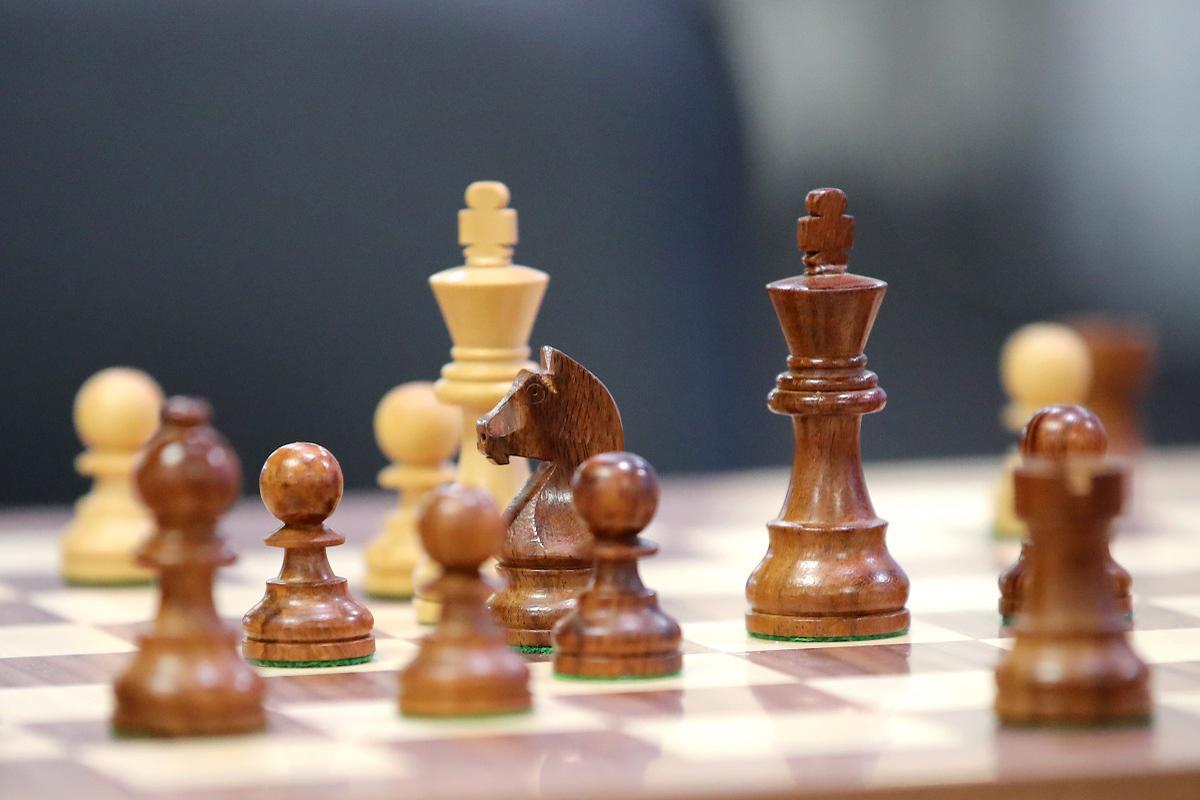 Chennai: India is hosting the 44th edition of the Chess Olympiad at Mamallapuram, Chennai.

The world’s biggest chess event will be held from July 28 to August 10.

With a record 187 countries taking part with 188 teams in the Open section and 162 in the Women’s section, the Olympiad will witness the highest ever participation.

A record total of 30 Indian players across six teams (Three in open and three women) will be participating in the Olympiad. Each team will have 5 members out of which four will be fielded in each round.

The captain of the team, in most cases non-playing, will decide the team composition. The Olympiad will be an 11 Round Swiss League event. The host countries can field two teams but India could field one additional team in both categories as the total number of teams were odd.

Incidentally, all the 15 players in the Open Team are Grandmasters.

In the women’s section, the India-1 team is seeded first while India-2 and India-3 teams are seeded 11th and 16th respectively.