A Pakistan cricketer shouldn't leave like this: Inzamam on Amir 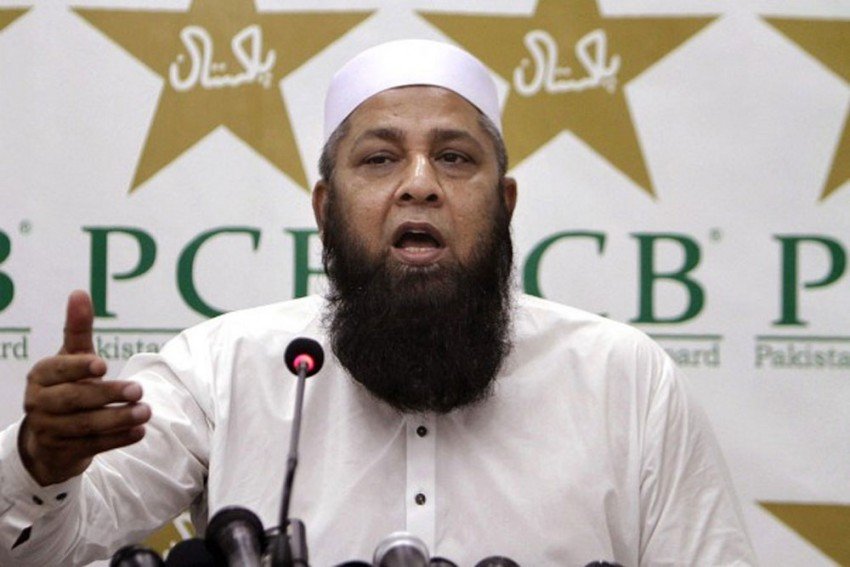 Lahore: Inzamam-ul-haq feels the sudden retirement of Mohammad Amir will have a negative impact on Pakistan cricket, adding that it was “unfortunate” that the left-arm pacer bid adieu to the sport as he was “unhappy with one person”.

Amir, who played 36 Tests, 61 ODIs, and 50 T20Is in which he scalped a total of 259 wickets, recently announced his retirement from international cricket after reservations with Pakistan team management.

“Amir is a good player and his absence has affected the side. But we have other bowlers as well, who are doing well. Such incidents should not take place in Pakistan cricket and this is more important for me as compared to how it affects our bowling strength.

“A player should not leave cricket in such a manner, after having served Pakistan cricket, as it doesn’t look good,” Inzamam was quoted as saying by Cricket Pakistan.

“If Amir had any issues with Waqar (Younis), he should have talked with Misbah (ul Haq) and if that didn’t work he should have approached the PCB. If the issue remained after this, then he had the right to take such a decision. It’s unfortunate to see a player retire just because he was unhappy with one person,” the former Pakistan captain and current PCB chief selector added.

Amir, 28, alleged that that he had been “mentally tortured” and didn’t want to continue playing under the current PCB management.

“I don’t think I can play cricket under this management. I am leaving cricket, for now. I am being mentally tortured. I cannot handle it. I have seen it enough from 2010-2015. I have to repeatedly hear that PCB invested a lot in me. However it is not the case. I am thankful to Shahid Afridi as he gave me chances when I came back after the ban and will also thank Najam Sethi (former PCB chairman),” Amir had said in a video.

However, his career faced a downward spiral when he was banned for five years for his involvement in the 2010 spot-fixing scandal during the tour of England.

After serving his five-year ban, he returned to international cricket in 2015 and made his Test return in 2016. Amir, in 2018, called time on his Test career to focus entirely on white-ball cricket.