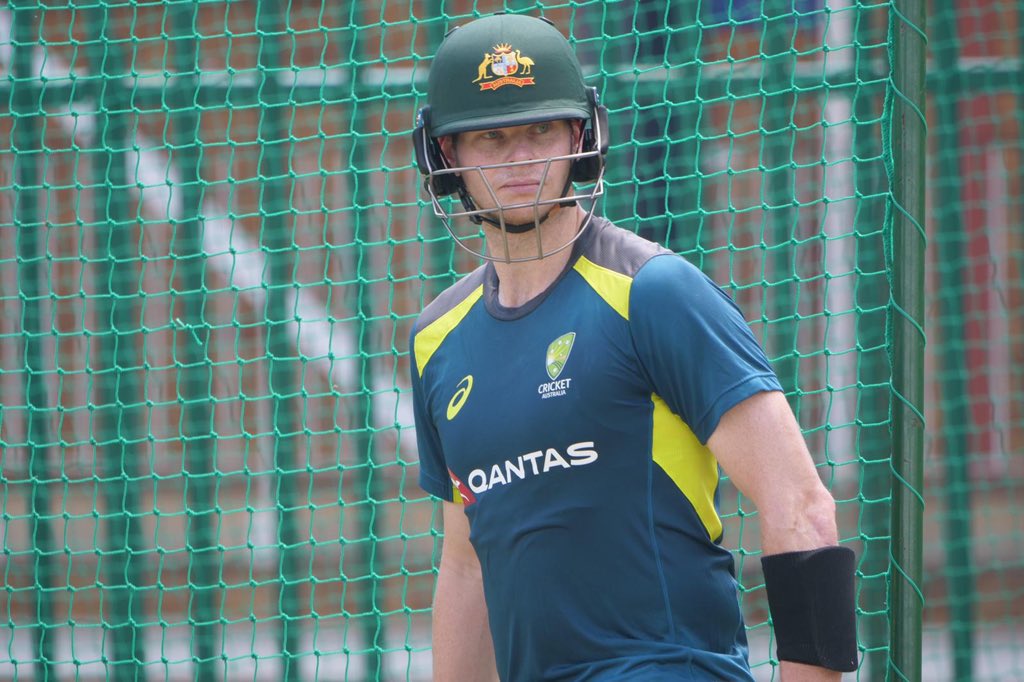 Sydney: Australia’s batting stalwart Steve Smith said that he will miss the heckling he received last year in England as the team embark on their limited overs tour of the country.

The Australian men’s sides selected for the trip departed on Sunday from the country on a chartered flight.

“I do like batting there, unfortunately there’s going to be no crowd there to egg me on and give me a bit more motivation,” Smith said on Sunday at Sydney airport according to cricket.com.au.

“I’ve watched a bit of the Tests England have played, and we know their white-ball cricket over the last few years has been exceptional, so it’s going to be a good series.”

Smith had a good taste of the English crowd in 2019. Australia had an extended English summer last year with the World Cup and the Ashes.

The matches this year, however, as has been the case with the rest of the matches played thus far in England amid the Covid-19 pandemic, will be played in bio-secure venues with no crowds.

The tour will begin with a three-match T20I series at the Ageas Bowl in Southampton from September 4 to September 8.

This will be followed by an ODI series of as many matches at Old Trafford in Manchester from September 11 to September 16.