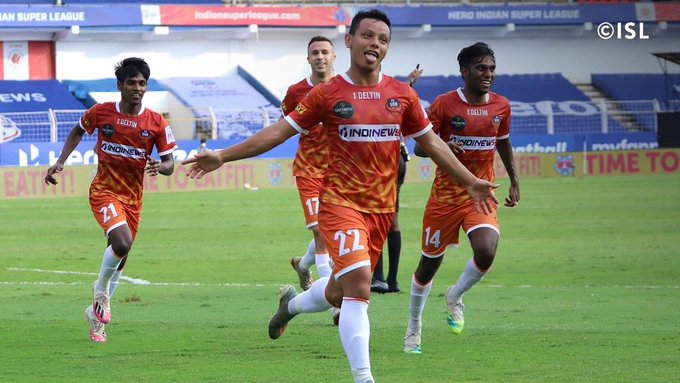 Margao: FC Goa head coach Juan Ferrando has conceded that his side will head into the AFC Champions League (Group E) match against Qatari outfit Al Rayyan SC with a lot at stake.

Ferrando’s team — which earned the right to play in the tournament by topping the league stage of the 2019-20 Indian Super League (ISL) season — will clash with Al Rayyan SC on April 14 and the preparations are on in full swing for the home team ahead of the club’s maiden experience in the continental competition.

“It’s a lot of responsibility. It’s my first time in Asia, in India, and at this club. After six months, I know the players and the club but it’s a big responsibility because this is not a local competition but an international one. It will be like a presentation of Indian football to the world,” said Ferrando.

“All the players have to be focused to work as a team, to be ready for 90 minutes. The most important thing is to take everything day by day. It’s not just about the first or the second game; there are six games which are very important for us,” Ferrando said.

Following their match against Al Rayyan, FC Goa will face United Arab Emirates’ Al Wahda as well as Iran’s most successful team Persepolis FC twice each in Group E (West Region) and Ferrando is aware of the task at hand that awaits his side in such a challenging group.

“I know it’s very, very difficult. They (rivals) have very good players and a lot of experience in this competition. For them, it is a big moment to participate in the group stage and progress to the next round,” he said.

“For us, it’s a great opportunity to learn, get some experience, and for our local players to know about international competition. It’s different — you need to focus for 90 minutes, work like a team.

“In the ISL, you have two-three players who have good crosses, good dribbling, they can help the team; in international competitions, you need to be a team, that’s very important,” Ferrando added.