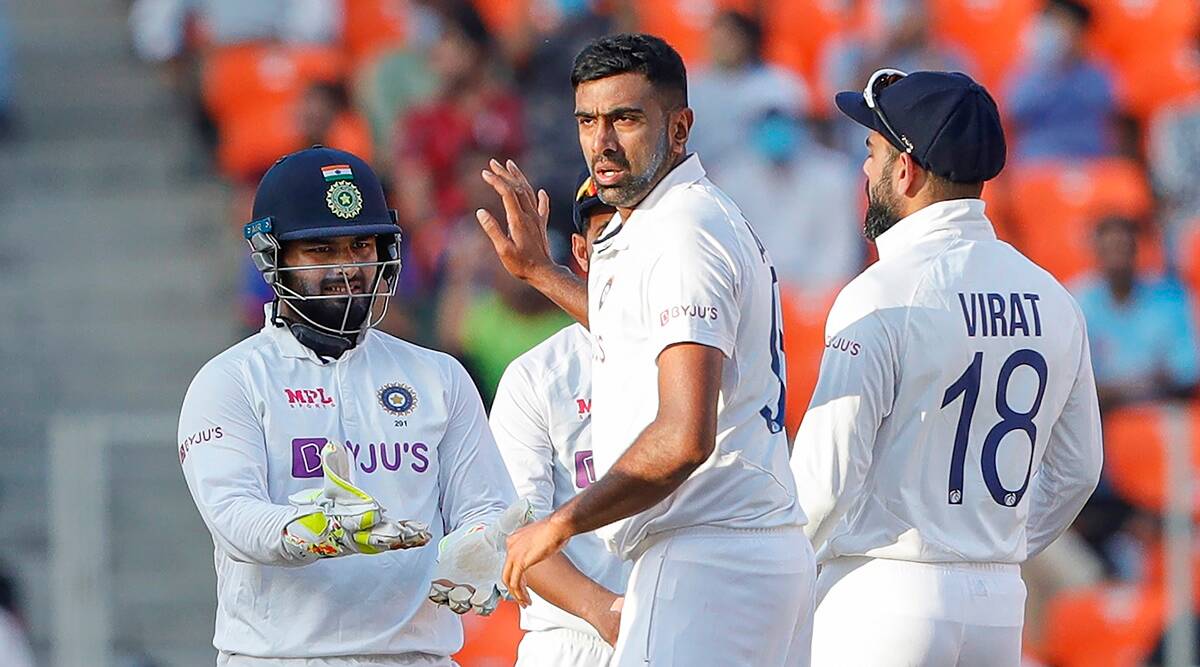 Southampton: A “well-planned and knit” New Zealand side with two Tests against England under their belt will come into the World Test Championship final with an advantage and the Indian team will have to adapt and be ready for challenge, feels senior off-spinner Ravichandran Ashwin.

The WTC final here from June 18-22 will be a culmination of two years of hardwork, filled with emotional moments and lot of learnings, said Ishant Sharma and Mohammed Shami, on their part, as the Indian bowling unit’s senior pros spoke about the biggest match of their lives.

“I expect a well planned and knit New Zealand team to come at us. Having played two Tests definitely come with an advantage so we have to adapt to that,” Ashwin told ‘bcci.tv’, referring to the Black Caps’ ongoing series against England where the first Test has been drawn.

For Ishant, the only man with 100 Tests under his belt in this current team, termed it as a great effort, considering the rule changes due to COVID-19 pandemic.

“It’s been a practical as well as emotional journey, and this is an ICC tournament which is as big as 50 over WC final,” Ishant said, looking back at the start of the WTC journey in the West Indies back in 2019.

“Virat (Kohli) has said this is not our sweat and hardwork of just one month but over a period of two years. We had to work harder because of COVID, then rule change happened and we were under pressure and then we won a tough series in Australia. We came back against England as we had to win 3-1,” said India’s latest member in the 300-wicket club.

For India’s craftiest swing bowler Shami, the Australia series win achieved without the senior pacers was the “best feeling” even though he sustained a wrist fracture in the first Test in Adelaide.

“It’s about giving 110 per cent as this is last ditch effort of our two years of hardwork. It’s important that we give it our all and double our effort for sometime.

“The best feeling for me is that without us seniors, our youngsters achieved in Australia, new boys put their hands up to be counted emerging as new stars. Its also a learning process and it helps you boost your confidence and the benchmark that has been set,” Shami said.

Ishant too agreed with Shami’s assertion.

“I think the belief that we can come back from anywhere was huge. It helped Indian cricket enter the next phase. Even though I wasn’t a part, I felt that series gave a different kind of self belief,” Ishant added.

Ashwin spoke about how WTC has provided a context to Test cricket and would love to see more traditional format games in neutral venues.

“In all these years, it has never happened and it’s the most exciting part of playing Test cricket and we have never played a team in a neutral venue.

“Going forward, WTC can add context with two teams playing away from home, sort of bringing the ebbs and flows of the game,” said the man, who is expected to surpass Harbhajan Singh’s tally of 417 wickets during this English summer.

“Both teams are from overseas, different conditions. It will be good competition with no home advantage.”
In England, the conditions can change pretty quickly with bright sunshine making way for a dark cloud cover, something the bowlers are mindful of.

“When you talk about English conditions, there is a standard line ‘conditions are king’ and I sometimes in a funny note say that you don’t need to cover the ground in England, you need to cover the clouds,” said the eloquent Ashwin.

Acclimatising to English weather is a challenge, accepts Ishant as the focus will be on pitching the ball up to get more swing.

“In India, reverse swing comes into play but in UK, you have to alter the length and pitch it up so that the ball swings more. Altering the length is not easy and it takes effort because it’s cold over here and adjusting to the weather takes time,” Ishant said.

Maintaining the shine of the ball is another aspect which is important for Ishant as a designated player does the job for the team.

“Someone needs to take care of maintaining the ball and then other stuff falls in place, if the ball gets maintained well. It’s easy for fast bowlers to take wickets and do job for the team,” the senior-most player of the team said.
And that’s where the experience makes the difference, said Shami.

“Experience counts a lot irrespective of result. Especially in Test matches where you need to deal with various situation, cloud cover, pitches, wind direction, everything makes a difference, so when someone who has played earlier gets to play again, it does help,” said Shami.