Adapting to Aussie pitches from UAE wickets in UAE a challenge, says Iyer 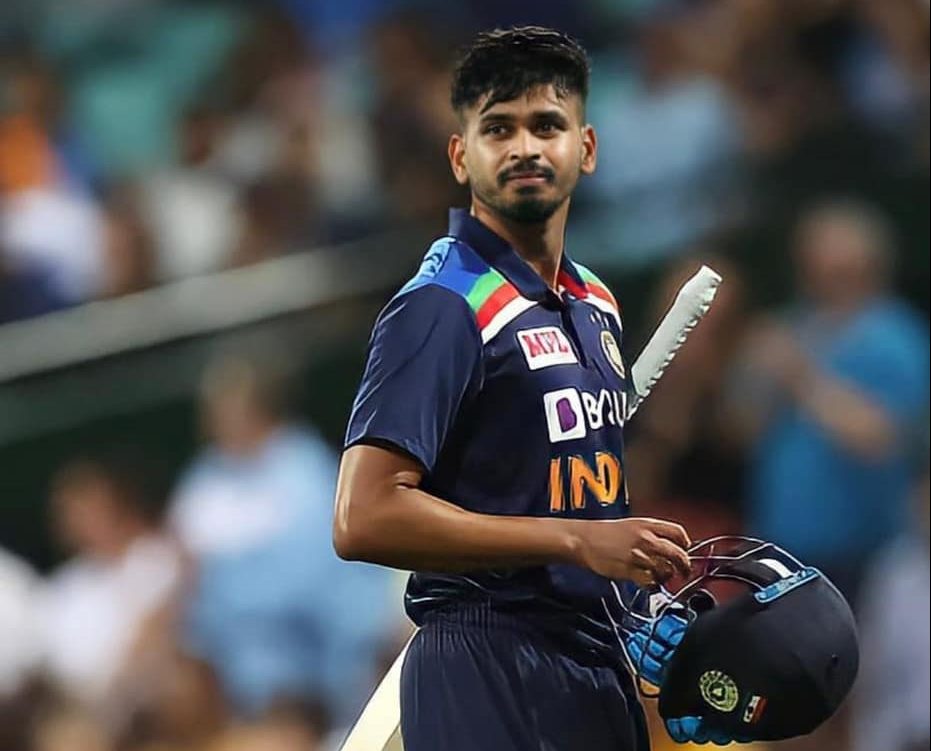 Canberra: Team India batsman Shreyas Iyer has said that getting acclimatised to Australian conditions from those in the United Arab Emirates (UAE) — where they played the Indian Premier League — was made a bit tough with the kind of practice wicket they were given to train during the quarantine period.

Team India was granted exemption from the New South Wales government to train at the Blacktown International Sports Park before the ODI series started from November 27.

“We had just arrived from Dubai. In Dubai, there was not as much bounce as it is in Australia. And where we were practicing that was a very different wicket than from the one in the match — it was a completely different wicket,” said Iyer during a media interaction a day ahead of the third and final ODI to be played at the Manuka Oval.

“Getting acclimatised to conditions as a batsman takes some amount of time. It is like a challenge. You have to adjust as quickly as possible, irrespective of the conditions and atmosphere in the ground,” he added.

India lost the first two ODIs by 66 runs and 51 runs respectively at the Sydney Cricket Ground, after conceding record totals to Australia.

Iyer also said that the 14-day quarantine was really tough, although he added that as professionals they have to adjust.

“Quarantine was really tough when we came in. Staying in the room for 14 days and only going for practice and coming back. At the same time we are professionals and are getting some games to play, so we can’t complain,” added Iyer.