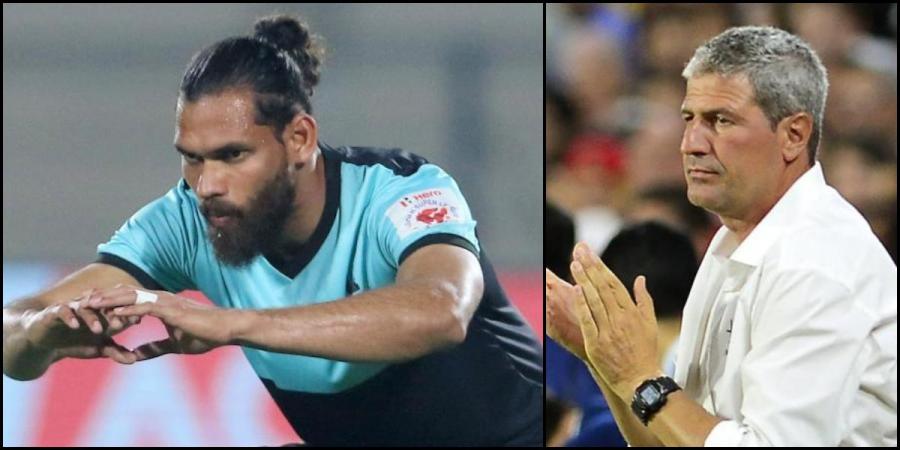 The 32-year-old footballer is yet to start a game in the ongoing ISL and has featured for just 27 minutes since returning from injury. Marquez said Adil is a “fantastic player” but the playing style of his team is very different from others.

“When you don’t put a player, it’s normal to feel that ‘you don’t like this player’. I spoke with Adil and I’m very happy with his attitude. His chance to play is very close but at this moment, the style of the team is very different,” goal.com quoted Marquez as saying.

The Hyderabad-based side has tasted defeats in the last three games but coach Marquez feels his team is defending well and the time is now to turn the tables.

“In all the teams of the world, when you receive three consecutive defeats, you always remember the players that are not playing. Adil for sure is a fantastic player and he deserves a chance to play,” said Marquez.

“If you look at the statistics, we are a team who have allowed fewer chances for the opponents but we are conceding goals in the last four-to-five games. My team is defending well and now the strategy is to try and turn the situation,” he added.

Hyderabad FC will now hope to edge onto the top half of the ISL table, when they lock horns with Chennaiyin FC at the GMC Stadium, Bambolim on Monday.