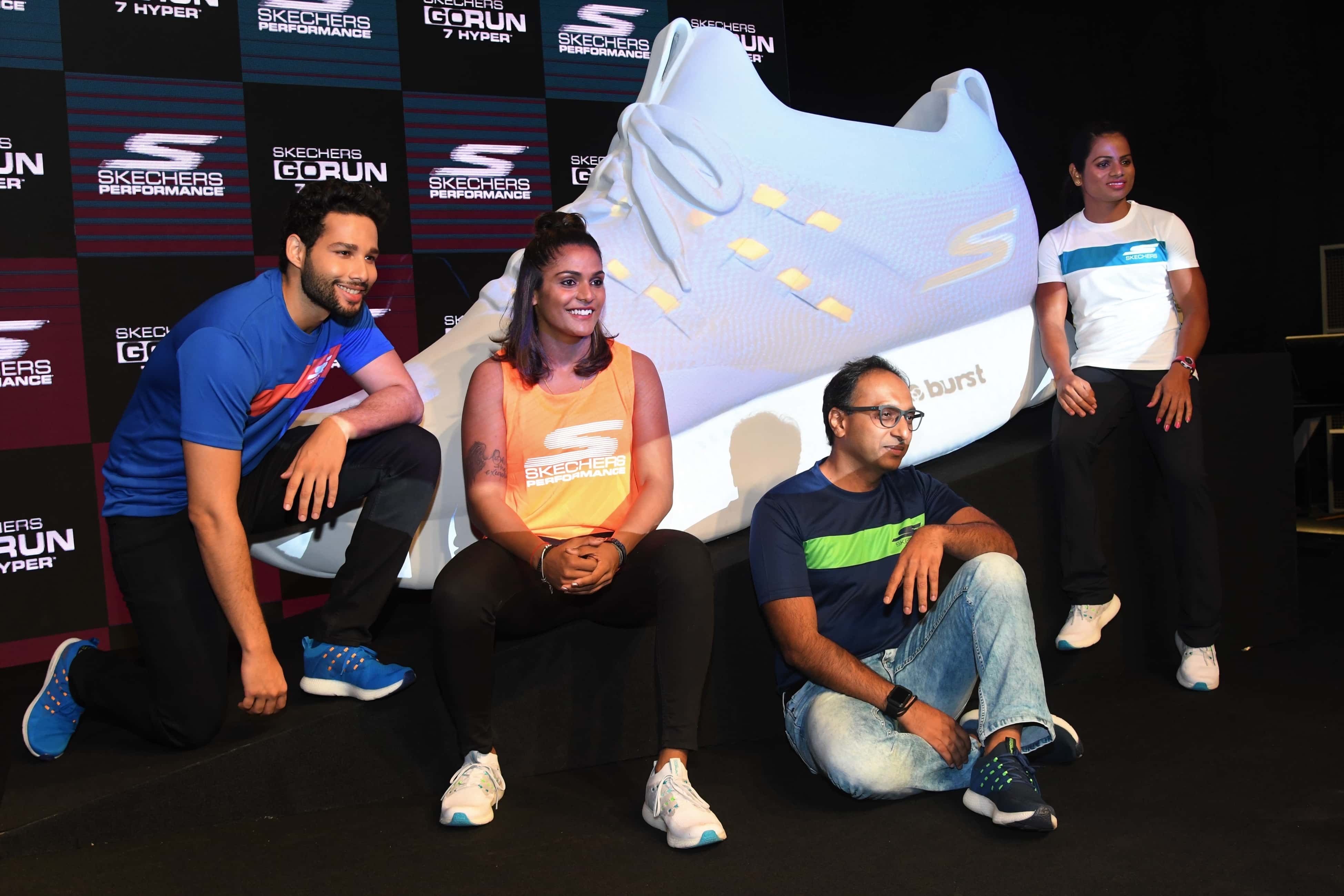 Mumbai: For any footballer, there is nothing worse than staying away from the field. It’s what India international Aditi Chauhan, 26, has experienced as she recovers from an injury.

But the first Indian woman to play in English league football has hardly complained about her ill fate. Instead, she has taken up on a new role off the field, setting up a football academy.

It’s been a little over six months since her She Kicks Football Academy was opened. The idea was to make football accessible to girls in the Delhi-NCR region.

She had already made her mark when she joined West Ham United Ladies in August 2015, becoming the first women’s player to play competitively in England.

And despite being an integral part of the Indian women’s senior national squad, the goalkeeper decided to explore the world of coaching alongside her playing career.

“I returned from England after two years. At that point, I felt like I could have stayed there longer. But even when I was pursuing a degree in sports management, I always wanted to contribute to the game in India. I think coming back sooner is working out in the long run,” she said, during the launch of Skechers GoRun 7.

The need for an academy, dedicated to girls and women, arose from Chauhan’s own experience. There were few avenues to explore in order to chase the game back in the day and there were days her father looked on in dismay, as his little girl took to a field full of boys.

“Kali ho jaogi (You’ll get tanned) – my parents used to tell me. My father thought I should pursue an individual sport; more so, because football is so physical,” she said, giggling.

With no set structure in place, the Nationals was the key tournament. After state trials, Chauhan was picked for the Delhi side. Those spotted by the scouts were then asked to join camp, in order to make the cut for the national side. The same process was followed, whether for the junior or the senior side.

“Honestly, I wasn’t aware of a women’s national team back in the day. When I started out, I didn’t know what the future would be like and what level I would be able to achieve. Once I donned my first national team jersey, it was the turning point and it changed everything for me,” she said.

“It was important to stay grounded, in order to wake up and work hard each day. When you’re passionate about something, you’ll find a way to make your dreams come true,” she added. 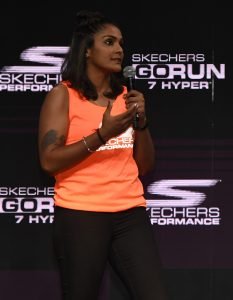 Aditi Chauhan at the launch of Skechers GoRun 7

After spending two seasons with the WHUL, she returned to India in 2018. Once back home, she saw promising steps being taken towards the women’s game in India.

The Indian Women’s League was in its second year and the average salary being offered to the national team players had steadily gone up.

India had also won the bid for the Fifa U-17 Women’s World Cup in 2020. Besides, Chauhan had made inroads in spreading the game through She Kicks FA in Delhi.

“Of course, we are not at the same stage as men’s football, since they have a proper set up through the I-League and the Indian Super League (ISL). We cannot think of a professional career yet, but things are getting better,” she said.

At the third edition of the IWL last month, Sethu FC from Tamil Nadu were crowned champions after they beat Manipur Police in the final. Chauhan is happy to see the game flourish among girls from other states.

“In Manipur, they start with the ball at their feet at a very young age. They have a lot of clubs, their own league and a few residential academies as well. A lot of players would come from Manipur in the past, but today we have players from different pockets of the country, which is great for the sport,” Chauhan said.

The Indian national women’s team won the SAFF Championship recently. Chauhan believes that it is the perfect fillip for the women’s game, because only when the team performs on the field, will they earn the recognition off it.

“Since December, we have played 20 international matches, which is the most games that I’ve had in such a short duration. So the All India Football Federation (AIFF) and the government are putting in the efforts.

“Because of that, we’ve had good results at the SAFF Championship where we beat Nepal in the final, besides creating history by qualifying for the second round of the Olympic qualifiers where we got so close to progressing. And getting to stages like these is very important for our sport now,” she said.

“I think our performance speaks for itself and it’s great that people have finally realised the potential of women’s football. Of course, it is our responsibility to create awareness through our performance.

“We are on the right track – after all, who would have expected a women footballer to be invited to the launch of Skechers?” she quipped.