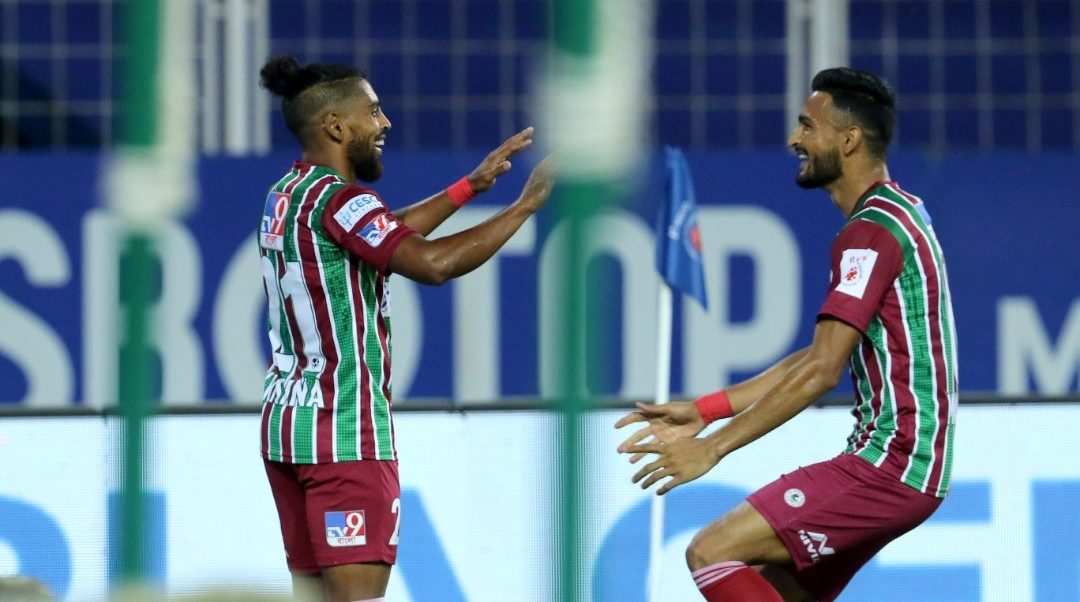 Owing to the Covid-19 pandemic, the group stage games of the tournament would be held in centralised venues.

ATKMB are clubbed in Group D alongwith Bashundhara Kings from Bangladesh, Maziya Sports and Recreation from the Maldives and the winner of the South Zone Playoff.

Bagan bid for their group stag matches to be held in their home in Kolkata. But the AFC on Monday awarded the hosting rights to the Maldivian capital of Male.

Group E matches will be Kyrgyz Republic with Dordoi FC being the host club for teams like Ahal FC (TKM) and FC Ravshan (TJK). While Dushanbe is selected as the host city for Group F matches which includes teams like FC Alay (KGZ), Altyn Asyr FC (TKM), FC Khujand (TJK) and the representative of Uzbekistan, AGMK FC or FC Nasaf, which will be decided after the AFC Champions League 2021 playoff match.

While Group I features Geylang International FC (SIN), Kaya FC-Iloilo (PHI), Terengganu FC (MAS) and the representative of Myanmar, Shan United FC or Ayeyawady United FC, depending on the results of the AFC Champions League 2021 Preliminary and playoff matches.