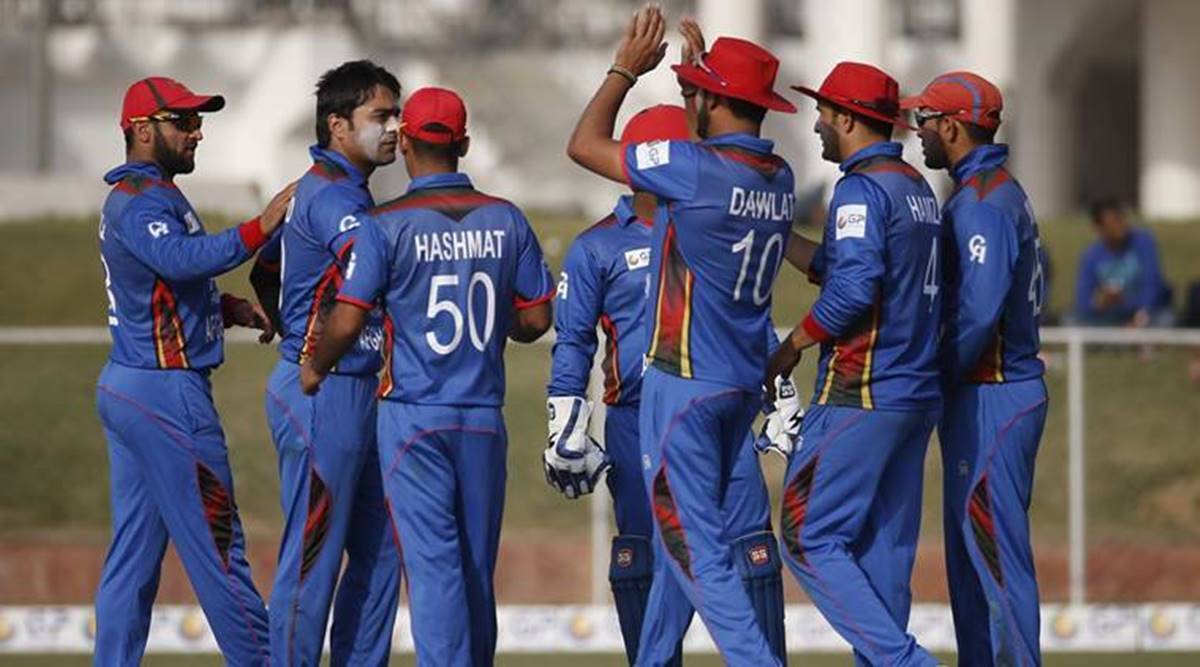 New Delhi: ICC Acting CEO Geoff Allardice on Sunday made it clear that there is no threat to Afghanistan’s participation in the T20 World Cup but said it will keep a close watch on how things unfold after the change in regime in the strife-torn country.

There were reports that ICC might forbid Afghanistan from participating in the showpiece event if the team decides to play under the Taliban flag amid the ongoing turmoil in the country.

“They are a full member at the ICC and the team is preparing for the event (World Cup) at the moment (and) will be playing in (the) Group league. In terms of their participation, it is proceeding as the normal,” Allardice said at a virtual con-call.

With Taliban taking over of the country’s political setup, the Afghanistan cricket team has been in a state of chaos.

“Yes, I think, when the change of regime took place in Afghanistan in August, we have been in regular contact with their cricket board, the Afghanistan Cricket Board and our primary function is to support the development of cricket in that country through the member board,” Allardice said.

“…we are waiting to see how things unfold under the different regime in that country and we will do that through the cricket board. The ICC Board will consider it when they next meet, which is looking like at the end of the T20 World Cup.”

Afghanistan, a full member of the ICC, have been clubbed with former champions India and Pakistan along with New Zealand in Group 2, and will later be joined by two more teams from the qualifiers.

The team has been training in Qatar and will be heading to UAE for the T20 World Cup which begins on October 17.