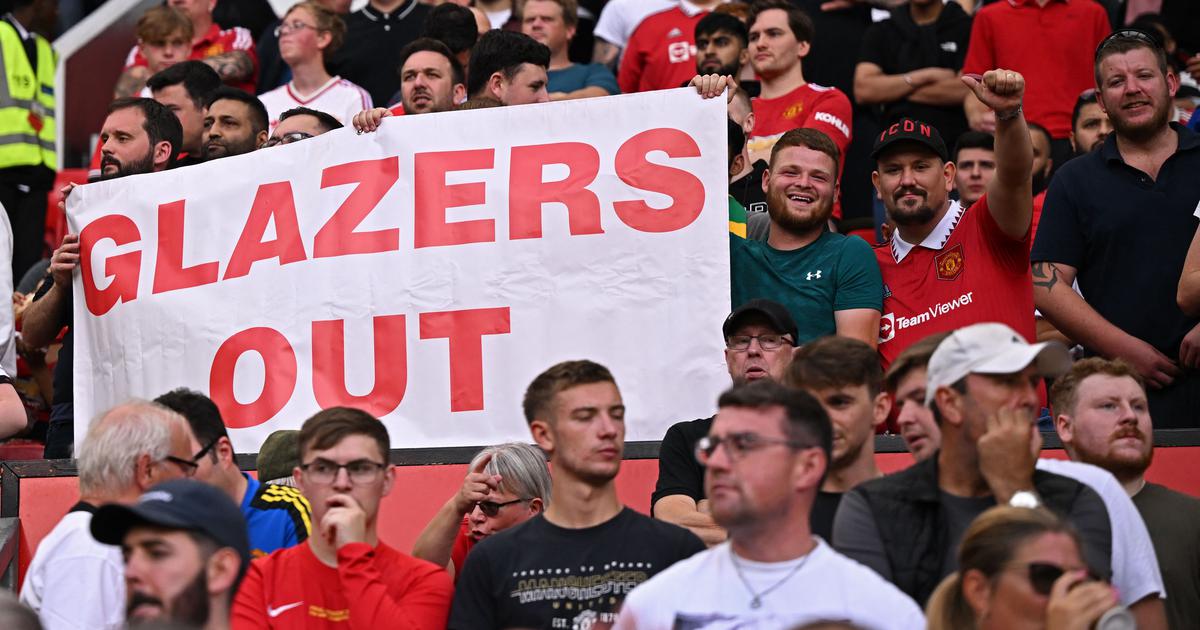 Manchester United’s owners said Tuesday they were ready to sell the club, potentially bringing down the curtain on an acrimonious 17 years under the Glazer family.

On a tumultuous day for the English giants, it was earlier revealed that star player Cristiano Ronaldo has left the club with “immediate effect.”

Weeks of turbulence appeared to have come to an end when United announced Ronaldo’s contract had been terminated by mutual agreement to bring to an end his second spell at Old Trafford.

That dramatic announcement was eclipsed just hours later by the news that the US-based Glazer family could also be on their way out.

“The board will consider all strategic alternatives, including new investment into the club, a sale, or other transactions involving the company,” United said in a statement.

The Glazers have been unpopular with supporters ever since a £790 million ($934 million) leveraged takeover in 2005 burdened the club with huge debts.

Frustration towards the Americans has only grown during a nine-year decline in results on the pitch since Alex Ferguson’s retirement as manager in 2013.

The Red Devils have not won the Premier League title since Ferguson’s final campaign in 2012/2013 and have failed to win any trophy since 2017.

“We will evaluate all options to ensure that we best serve our fans and that Manchester United maximizes the significant growth opportunities available to the club today and in the future,” added Avram and Joel Glazer, the club’s executive co-chairmen and directors.

The statement also recognised the need for investment in stadium redevelopment.

Old Trafford remains the largest club stadium in England with a capacity of 74,000 but has not had a significant upgrade since 2006.

Erik ten Hag is the fifth permanent manager at Old Trafford in the past nine years and his early months in charge have been dominated by debate over Ronaldo’s place in the team.

The five-time Ballon d’Or winner had been used sparingly by the former Ajax boss in the Premier League.

Ronaldo reacted with an explosive interview on TalkTV last week in which he said he felt “betrayed” by the club and had no respect for Ten Hag.

The Portugal captain, who is currently competing in his fifth World Cup, also took aim at the Glazers, claiming they “don’t care about the club”.

“Cristiano Ronaldo is to leave Manchester United by mutual agreement, with immediate effect,” United said in an earlier statement.

“The club thanks him for his immense contribution across two spells at Old Trafford, scoring 145 goals in 346 appearances, and wishes him and his family well for the future.”

News of the Glazers inviting investment comes just weeks after Liverpool’s American owners, the Fenway Sports Group, indicated they were willing to sell.

Both United and Liverpool were involved in the failed European Super League project that sought to create a US-style closed league format for Europe’s elite clubs without the need to qualify or promotion and relegation.

Amid a furious backlash to the ESL, a match between United and Liverpool was abandoned in May 2021 after supporters stormed the pitch at a time when fans were shut out of stadiums due to coronavirus restrictions.

Protests against the Glazers have continued to be common on matchdays at Old Trafford despite huge spending on player transfer fees and wages, including on Ronaldo’s homecoming.

In May, Premier League rivals Chelsea were sold for £2.5 billion ($3 billion), a record for a football club, to another American consortium led by Todd Boehly, with a further investment of £1.75 billion promised on the playing squad and infrastructure.