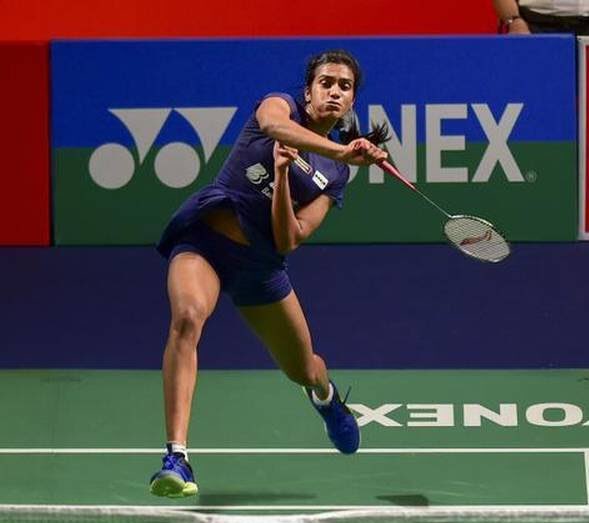 Kuala Lumpur: Ace India shuttler P.V. Sindhu was knocked out of the 2019 Malaysia Open as she lost in straight sets to South Korea’s Sung Ji Hyun in the second round here on Thursday.

Earlier on Wednesday, after facing some challenge from Japan’s Aya Ohori in the first set, Sindhu completely dominated the second set as she defeated her opponent 22-20, 21-12 in 38 minutes.

The Indian challenge in the tournament now rests on Kidambi Srikanth, who will face Thailand’s Khosit Phetpradab later in the day.

Saina Nehwal, playing her first match since withdrawing from Swiss Open due to acute gastroenteritis, went down to Thailand’s Pornpawee Chochuwong 22-20, 15-21, 10-21 in 54 minutes in the women’s single match on Wednesday.