Ahead of Pak series, Simmons acknowledges West Indies are underdogs 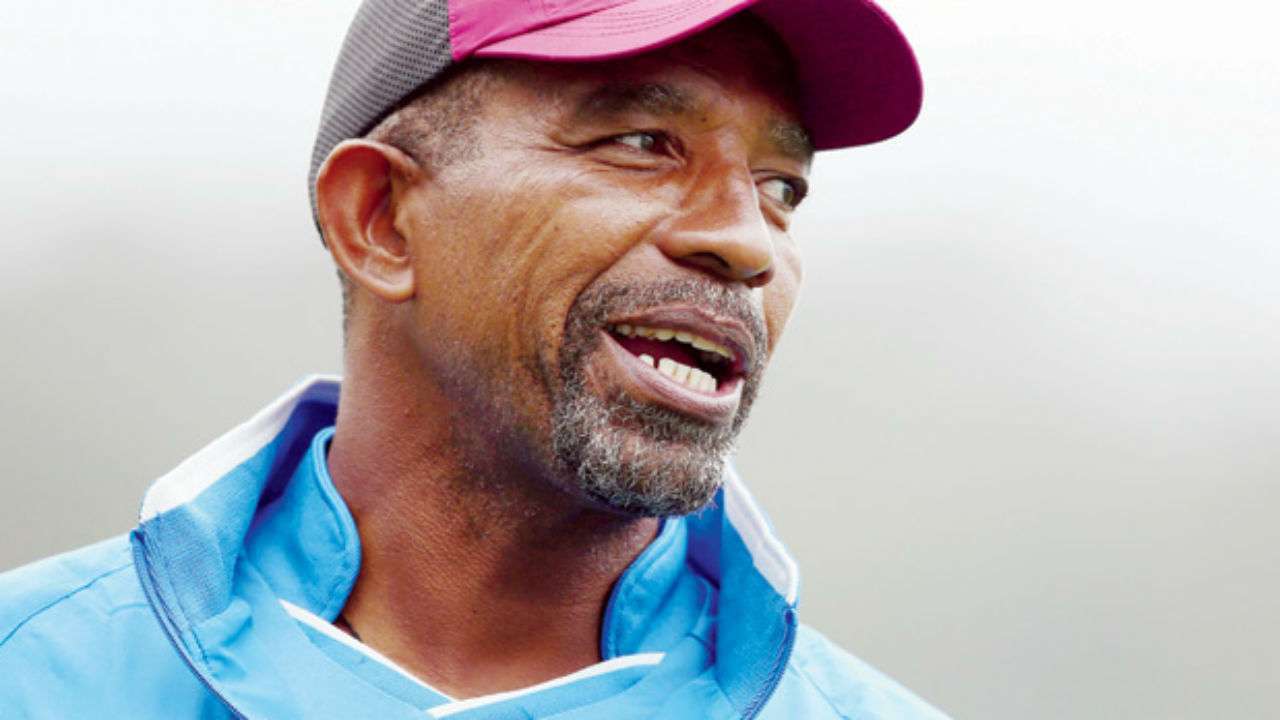 The first Test against Pakistan will be played from August 12-16, while the second Test is scheduled from August 20-24 at Kingston.

Acknowledging that the hosts will be the underdogs in the series, Simmons said, “We’ve always had tough battles with any Pakistan team that comes to the Caribbean.

“They’ve played very well in their last two Test series and are coming in on a high. We didn’t play quite as well in our last series [against South Africa] so it’s going to be tough. I think even though we’re at home we’re a little bit of an underdog, but we’re going to put everything into it to try and make sure we come out on top,” the former player was quoted as saying by ESPNcricinfo.

However, Simmons said that his side would look to make a fresh start. Pakistan had won the Test series 2-1 the last time they had played in the Caribbean in 2017.

West Indies’ record in the recently concluded World Test Championship (WTC) has been dismal as they finished second from bottom and Simmons said that the batsmen will have to step up to the challenge if the side had to come back strongly in the second WTC cycle.

“It’s the start of a new series and we’re trying to make sure things improve this cycle. But there’s no hiding from the fact our batting needs to improve and get to a healthy stage where we can get to 400 in an innings on a consistent basis.”

Against South Africa, the West Indies were bowled out for less than 165 runs in each of their four innings, with their lowest being 97.

“There’s not enough work done before the players got here (for the series against Pakistan). A lot of the players said they didn’t get any work done in their home territories before this camp and the four-day game. It’s disappointing to find out there’s nothing done and we have to start from scratch here,” added Simmons.

ICC reaffirms commitment to bid for cricket’s inclusion in Olympics

Motivated to beat Australia as we don’t play much: Shakib Al Hasan