AIFF actions could lead to civil death of I-League clubs 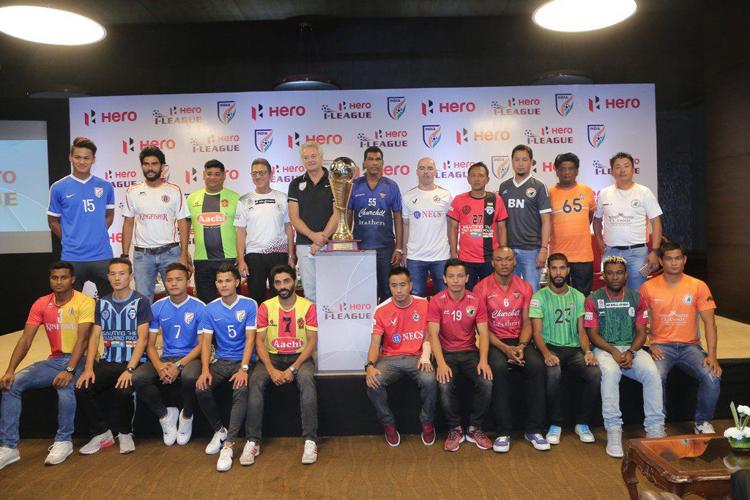 Despite assurances, the future of I-League clubs remains bleak.

New Delhi: Last year, whistleblower Edward Snowden alleged the mass surveillance system created in India through Aadhaar identification could lead to “civil death” for the citizens. He felt the Aadhaar connection was all about shadowing, not really about benefits.

At the political front, Snowden could easily be accused of exaggerations. However, the words, “civil death”, may soon be popular in Indian football. Especially in Praful Patel’s All India Football Federation (AIFF).

The victims of “civil death” could be I-League clubs, a selected few. Already a vulnerable lot, they could find themselves fenced from all angles. A slow but painless death. With no apparent fault of Patel’s AIFF.

Here we go. Move one. Don’t pay their legitimate dues. Keep the I-League clubs’ payments pending. At least of those, who refuse to fall in line. Some have agreed partially. Pay them partially. Some have agreed fully. Make their payments full and final. Thank you very much.current sports news

When did the last I-League finish? On March 9. Chennai City FC pipped East Bengal in a photo finish. The euphoria over having gone through a highly successful league was soon over. On March 13, eight I-League clubs decided to boycott the Super Cup in Bhubaneswar. 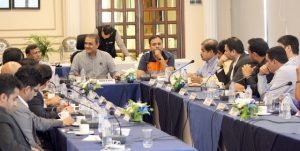 The AIFF president Praful Patel (centre) has always said that he will look after the interest of I-League clubs.

Much water has flown down the Ganges since then. Some succumbed to pressure, some decided to change mind. Chennai City and Real Kashmir played Super Cup. Mohun Bagan, East Bengal, Churchill Brothers, Gokulam FC, Minerva Punjab and Aizawl FC stuck to boycott. Disciplinary actions were initiated against them.

None of these clubs, till then, received I-League payments. An agency report claimed AIFF was facing acute financial crisis because of non-payment of dues by its marketing partners. The report wasn’t refuted.

Lo and behold! On June 27, Chennai City announced they received full payment from AIFF. Unconfirmed reports said Real Kashmir, too, received money. The rest of the clubs did not receive a penny. Justice was served by Praful Patel’s soccer body.

As expected, the so-called “club alliance”, that threatened to move court, is in shambles. Mohun Bagan and East Bengal have abandoned the ship. Churchill Brothers have followed their Kolkata big brothers. However, none of the three clubs have made an announcement.

Last week, all three have received part payments of their dues. Someone in the federation must be a great fan of the Sir Arthur Conan Doyle co-authored comic opera, Jane Annie, or the Good Conduct Prize.

“A pick and choose policy is being strictly followed by AIFF. We will never receive our money. Because we did not join hands with federation bosses to destroy Indian football as per the agenda of their marketing partners. They know without money we will die automatically,” said Ranjit Bajaj, the co-owner of Minerva Punjab.

Well, should one believe Bajaj’s views? After all, on July 13, Patel clearly said: “I am trying to find a solution and not victimise the clubs. Right now the I-League clubs needn’t worry about their future.”

Which seriously begs the question … which league is more sustainable-100 crores accumulated loss in five years for a single club(ISL club in yellow) or maybe a league even though with zero prime time coverage with shitty cameras but still growing in attendances & investment?😳

Not satisfied with the decision of its own disciplinary committee, AIFF moved for a heftier fine. On June 16, the committee fined six I-League clubs Rs. 27.50 lakhs each for “gross misconduct and indiscipline”.

The clubs moved to AIFF appeal committee. It’s only meeting on this issue was held on June 24. Nothing was heard thereafter. But payments were kept on hold.

Now Move three, which is the most important as it delivers the killer blow. No one knows when the I-League will start this season. Not even the I-League committee meeting has been conveyed.

The best way to discourage the clubs to talk to their sponsors or to plan the pre-season. Edward Snowden’s description of “civil death”.

The response of Patel’s AIFF is standard and assuring. “Federation never cheated anyone a penny. Money will be paid in time. I-League will be played in time.”