AIFF elections on September 2, nomination to be filed from August 25 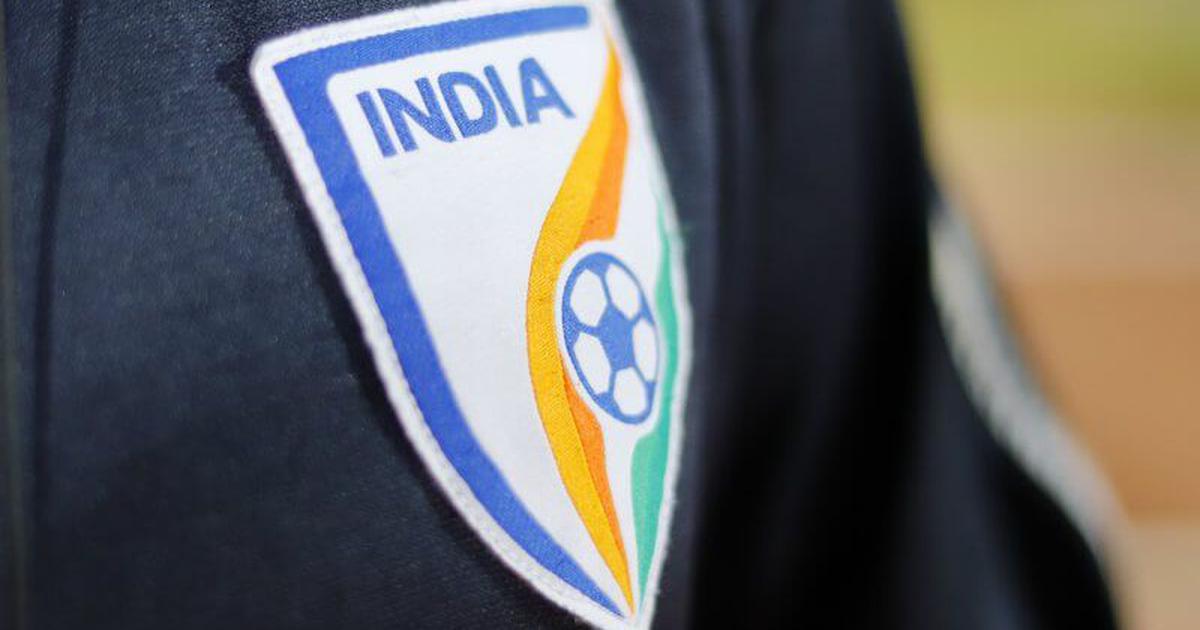 New Delhi: The elections to the AIFF Executive Committee will be held on September 2 and aspiring candidates can file fresh nominations from August 25, the returning officer has announced.

The Supreme Court on Monday terminated the Committee of Administrators (CoA), as demanded by the world governing body FIFA, and pushed back the AIFF election by a week.

The nominations for the posts can be filed between Thursday and Saturday while the scrutiny will be done on Sunday (August 28).

The candidates, whose nominations are deemed valid, will have a chance to withdraw the nomination, if they want, on August 29 while the returning officer shall prepare the final list of contesting candidates and put it on the AIFF website on August 30.

The polls would be held on September 2 at AIFF Headquarters in New Delhi and the results could be announced either on September 2 or 3, according to the returning officer’s notice.

World football governing body FIFA had suspended the All India Football Federation (AIFF) on August 15 for “undue third party interference”, jeopardising the U17 Women World Cup, the country is set to host in October.

The revocation of AIFF ban and holding the U-17 Women’s World Cup in the country depended on CoA’s exit and the highest court on Monday directed that the day-to-day affairs will be run by acting secretary general Sunando Dhar.

As per the revised order, there will be no “eminent footballers” as individual voters, something that violates the FIFA Statuettes.

The implication of this order means that former captain Bhaichung Bhutia will have to come from a state unit in order to contest the election, unlike earlier instances when he filed as an eminent footballer.

Manchester United beats Liverpool to give Ten Hag lift off