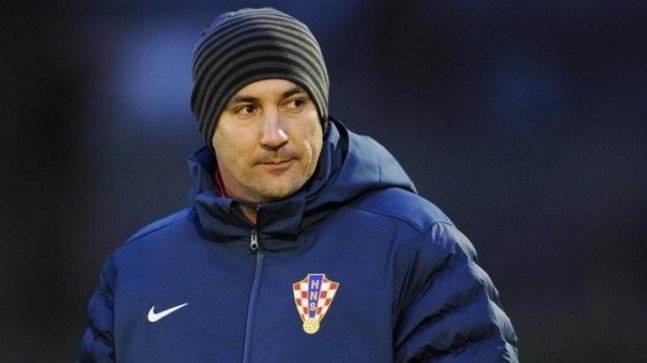 Igor Stimac has experience of 18 years as coach.

New Delhi: Croatian Igor Stimac was officially confirmed as the Indian football team’s next coach by the All India Football Federation’s (AIFF) executive committee on Wednesday.

Stimac was hired on a two-year contract after being recommended by the Shyam Thapa-led technical committee.

He has an experience of over 18 years in coaching and has coached Croatia to qualification for the 2014 Fifa World Cup. His last assignment was with Al-Shahania Club in Qatar.

As a player, he was part the of the Croatian side which finished third in the 1998 World Cup in France 1998 and entered the quarterfinals of the Uefa European Championship 1996 in England.

Welcoming Stimac, AIFF president Praful Patel said: “Igor is the right candidate to coach India. I welcome him on board. Indian football is going through a transition, and I am confident his vast experience will guide us to higher echelons.”

Stimac’s first assignment will be the Kings Cup in Buriram, Thailand where India play Curacao in their first match on June 5.