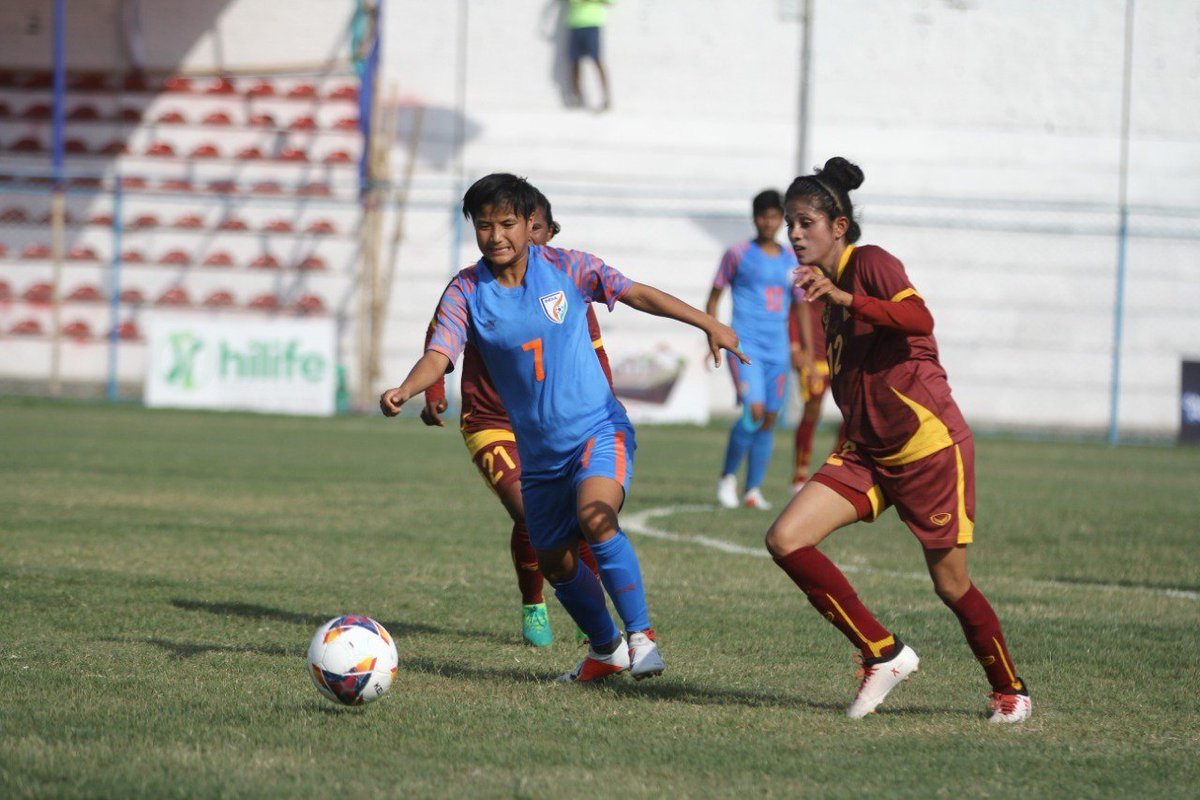 New Delhi: The All India Football Federation (AIFF) has made it mandatory for clubs to have a women’s team as part of the licensing criteria, said the sports body’s general secretary Kushal Das.

The top official mentioned that having a women’s team has been made a part of the licensing criteria for clubs.

“In our licensing criteria, we have put in a criteria for the clubs that they must have a women’s team. Although it’s not in the A or B level, at least it’s a beginning,” Das told AIFF’s official TV.

“Hopefully, like our youth development program, which started off slowly, then picked up the pace and is now doing quite well, the same thing will happen with women’s football and more and more clubs will field teams in our national competition — the Hero IWL,” he added.

The country set to host the FIFA U-17 World Cup next year followed by the AFC Asian Cup in 2022 after the emergence of the Indian Women’s League.

The competition completed its fourth edition in the 2019-20 season and saw 12 teams compete in the final round that took place in Bengaluru.

“I think clubs should realise that women’s football is a very important area. There is a lot of focus from the federation on women’s football. I think the FIFA U-17 Women’s World Cup 2021 will help (in that regard) as will the AFC Women’s Asian Cup 2022,” Das said.

“But, the clubs should understand that it is important to focus on women’s football and have a team playing in the Hero IWL.”

With the Asian Football Federation (AFC) granting India a slot in the top-tier Asian Champions League, Das said the clubs now must aspire to reach the prestigious continental competition and make a mark there.

Das termed playing in Asia’s premier club competition as a “great opportunity” and is hoping to see an Indian club in the last four of the tournament in the near future.

“Playing in the AFC Champions League for the first time is a great opportunity. All Indian clubs should focus on this — to try and make a mark in the ACL. We must get out of the group stages.

“In the AFC Cup, we have done reasonably well — except last year. But in ACL our first endeavour should be to make it past the group stage, and then in 2-3 years probably I would like to see an Indian club in the semi-finals,” Das said.