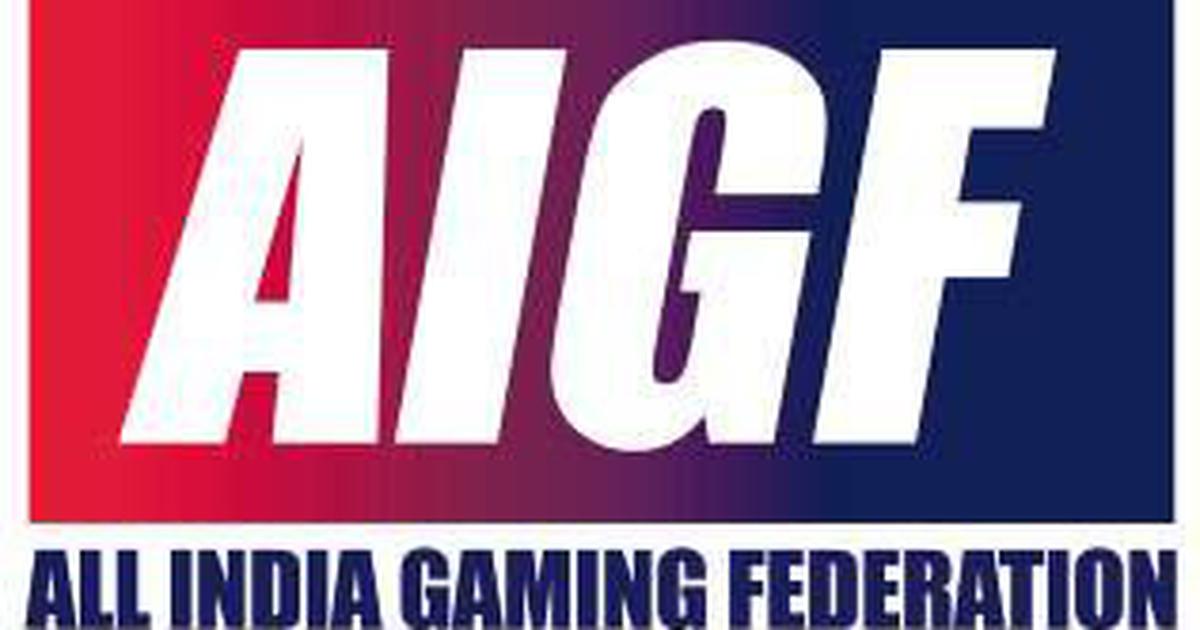 Roland Landers, CEO – The All India Gaming Federation, said, “The Tamil Nadu government has passed an ordinance that will result in banning of most online games of skill including rummy and poker. What this ordinance in effect does is treat and conflicts games of skill as gambling and games of chance. This is disappointing as it disregards the 6 decades of established legal jurisprudence and also the recent judgment of the Madras HC which struck down a similar law.

As the apex industry body for online gaming, we at the All India Gaming Federation have been engaging with the government to understand their concerns and have also made them aware of the proliferation of offshore gambling websites and apps which flourish when constitutionally protected India apps are banned. We had provided various consumer protection and other measures which stop short of an outright ban. In such a scenario this is unfortunate. What is also surprising is that the State government has already appealed the judgment of Madras HC and the SC had recently issued notices on the same. Instead of waiting for the SC judgment and in the meantime respecting the categorical decision by their own HC, they seem to have taken another unconstitutional decision which will eventually only benefit online gambling operators.”

In the past few years, many judgments were passed by the courts in the favour of these games and they were considered as a skill-based games with no luck involved in it. The legal jurisprudence emanating from Supreme Court for over the past 60 years is very clear, that games of skill are not gambling, and offering of games of skill is a legitimate activity protected under the Indian Constitution. This has been reiterated multiple time by various high courts. Moreover, The Tamil Nadu High Court has earlier passed a detailed judgment striking down the Tamil Nadu law which prohibited online games of skill, as unconstitutional. The Court clarified that any restriction on games of skills, whether online of offline, whether for stakes or not, needs to be narrow and the state should try and regulate, instead of ban. The Court also came down heavily on the State government for passing the law as a populist measure in the lead up to state elections, without following the established law.

The ban can have an adverse effect on the state and will push more and more people towards illegal offshore websites. The sector needs the support of state governments now more than ever. Landers further added, “India is the fifth largest online gaming market globally and skill-based gaming, a sunrise sector, is giving birth to an increasing number of unicorns within the country. The sector has been a strong financial contributor to the Indian economy even during an unprecedented period of slowdown and is further expected to generate revenues in excess of 5 billion by 2025. Any form of the ban will impact the overall business of a sector, as will the overall online skill gaming ecosystem due to the recent TN ordinance.”

As the apex online skill gaming industry body, AIGF has been at the forefront of ensuring global best practices for its stakeholders through the self-regulation skill games charter that cover all aspects of the online gaming business, overseen by an advisory of experts. AIGF and all the professional players sincerely hope that the government of Tamil Nadu is listening to the concerns, and will seriously reconsider the ordinance.