AITA prepare to send team to Pakistan for Davis Cup 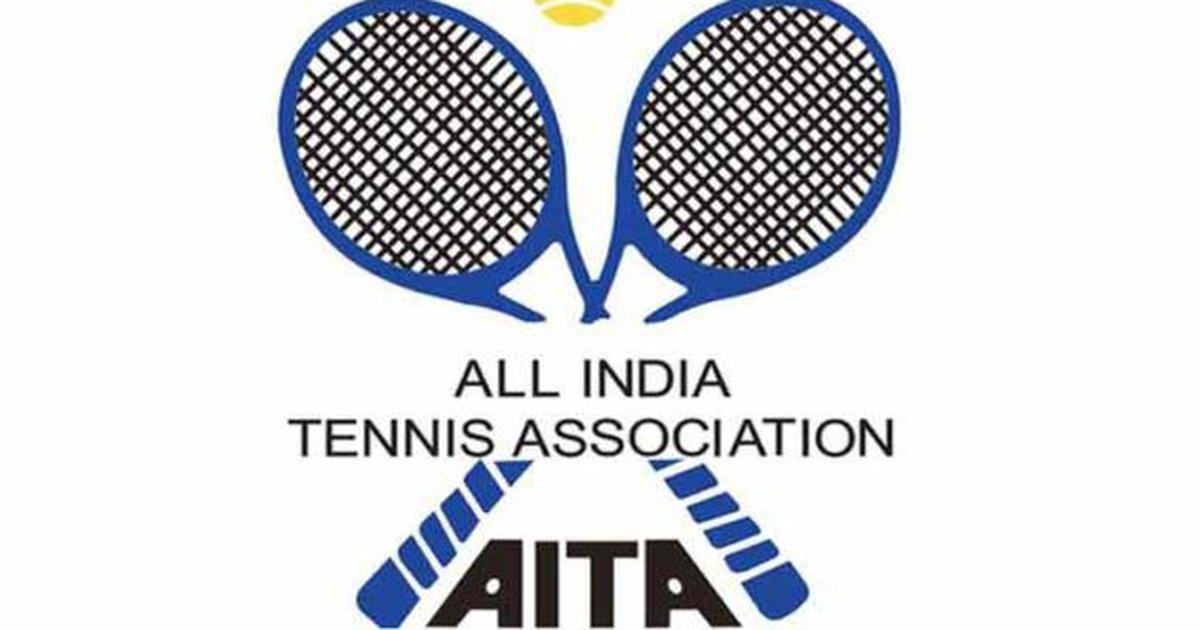 New Delhi: The national tennis federation on Tuesday decided to begin the process to procure Pakistan visas for its players and support staff, indicating that it may send a team to the neighbouring nation for next month’s Davis Cup tie in case the ITF rejects its request to shift the matches to a neutral venue.

It has been learnt that the All India Tennis Association (AITA) won’t force any player to travel to Pakistan and is willing to send even a second-string team to avoid suspension, relegation and fine by the International Tennis Federation (ITF).

If the ITF itself shifts the tie a neutral venue, all top players are expected to make themselves available except Prajnesh Gunneswaran, who is getting married on November 29, the opening day of matches.

The tie was originally scheduled to be held in Islamabad on September 14-15 but was postponed to November 29-30 by the ITF after a security review.

The AITA is consistently writing to the world governing body to shift the tie to a neutral venue, citing security concerns.

AITA’s office bearers assembled on Tuesday at the DLTA for a meeting, also attended by Bhupathi, and decided to at least start the visa process and keep pushing for a neutral venue.

“We are waiting for a final decision from the ITF and accordingly will take a call but as of now we have to start the visa process,” AITA Secretary General Hironmoy Chatterjee told PTI.

The ITF, in its most recent reply, has conveyed to the AITA that the Davis Cup Committee will make a decision only after the security agencies file a report early next month.

ITF seems convinced, as of now, about the security situation in Pakistan after the Sri Lankan cricket team’s tour of the country.

A decision is expected on November 4 and depending on that the AITA will make a call. A few players and non-playing captain Mahesh Bhupathi have already expressed apprehensions about travelling to Pakistan.

Bhupathi said the ITF must take responsibility of India’s travelling squad, if it finds Islamabad safe to travel.

“Today’s meeting was to decide what is the stance we are taking. AITA understands players’ apprehensions. They are also with the players. They also believe that somebody has to take responsibility for the security, mainly the ITF. If the ITF wants us to board a flight to Islamabad, they should take the responsibility for security,” said the winner of 12 Grand Slam titles.

Sources privy to the discussions said that the AITA is not in mood to defy ITF if neutral venue is not provided.

“A lot can change in the next 20 days. But AITA has to send team because AITA can’t afford to pay a hefty fine for forfeiting the tie. It could be least Rs 1 crore. And the team will could be suspended and then relegated. So it will take four years to be at the level where we stand today.

It has been learnt that AITA had earlier prepared a list of 26 people — including players, support staff members and officials — for whom it would seek visa.

The AITA will have to begin the selection process afresh after November 4.

Prajnesh will surely be excused and it remains to be seen which players make themselves available.

As of now India are at a stage where if it beats Pakistan, which is the most likely result considering the strength of the hosts, the team will advance to the Davis Cup Qualifiers.

From Qualifiers, the Indian team has a chance to make the newly-introduced World Groups.

But if the team forfeits the tie, India could be handed a suspension of one or two years and relegated to Asia/Oceania Group III.

In that scenario, it will take three-four years, depending on the quantum of suspension, to get back to the current position.

“Will that be fair to future players?” asked an AITA official.