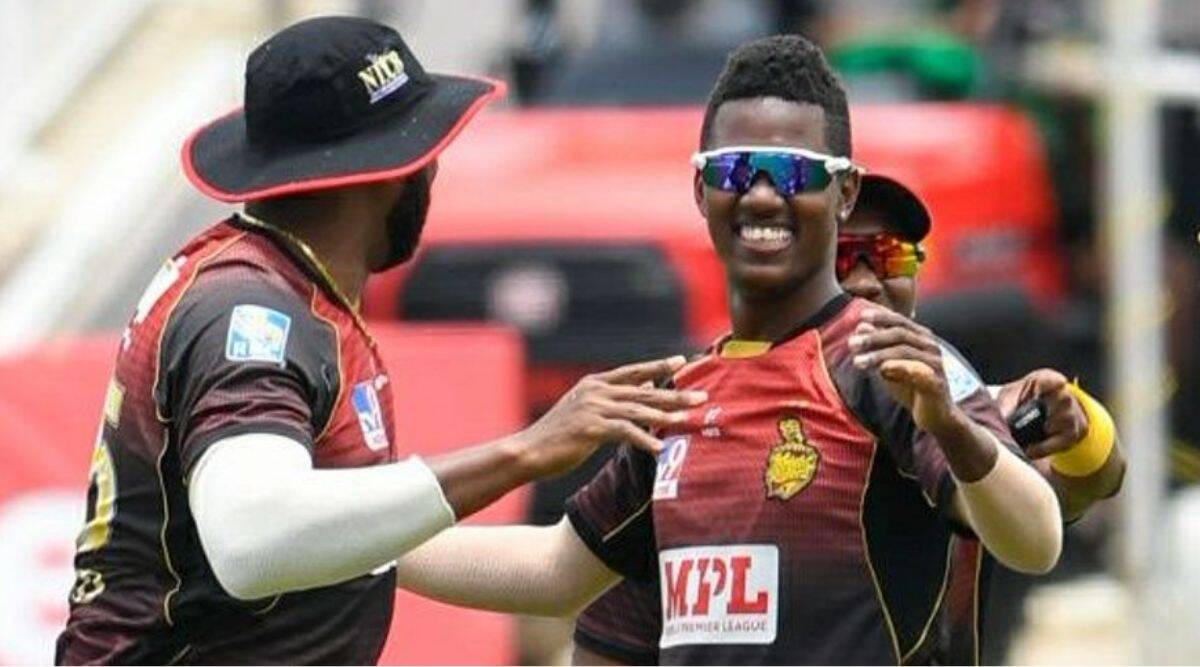 Dubai: Left-arm spinner Akeal Hosein was on Wednesday approved as replacement for an injured Fabian Allen in the West Indies squad for the ongoing ICC T20 World Cup.

The Event Technical Committee of the tournament has approved Hosein as a replacement for Allen, the ICC said in a statement.

Hosein, who has played nine ODIs and six T20Is, was picked after Allen was ruled out due to an ankle injury.

Hosein was a reserve as per the allowance for teams to travel with extra players in view of COVID-19 quarantine requirements.

The West Indies are the defending champions, having won the last edition of the tournament in 2016 when it was held in India.

The replacement for Hosein in the reserves list will be the uncapped Gudakesh Motie.

The replacement of a player requires the approval of the Event Technical Committee before the replacement player can be officially added to the squad.