Akhtar hits back after receiving notice from PCB's legal advisor 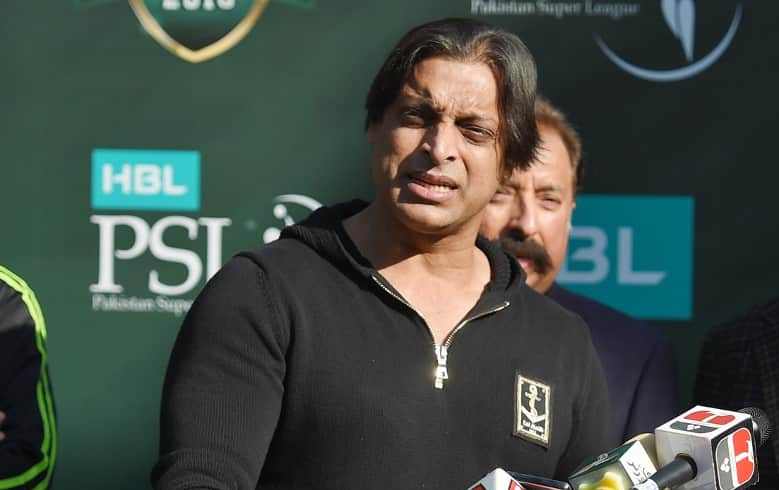 Lahore: Former Pakistan speedster Shoaib Akhtar announced on social media that he has received a legal notice for calling Pakistan Cricket Board’s legal advisor incompetent. He went on to say that the legal notice is based upon lies from Tafazzul Rizvi and he still stands by his words.

Akhtar’s post read: “I’ve received a notice from Tafazzul Rizvi which is based on lies & fabrications. I’ve engaged @SalmanKNiazi1 as my lawyer to send befitting legal reply on my behalf to said notice. I stand by my words regarding incompetence & unsatisfactory performance of Rizvi.”

Akhtar had earlier blasted the PCB and its legal team in the aftermath of the three-year ban given to batsman Umar Akmal.

The Rawalpindi Express had also criticised Rizvi, whom he described as an ‘inept person’ for being hard on Akmal but not being able to ‘read a basic contract’.

Following this, Rizvi filed a criminal and defamation suit against Akhtar. In a statement, PCB said that it was disappointed with Akhtar’s ‘poor choice of words’ and that Rizvi has initiated the proceedings at his own discretion.

Former Pakistan skipper Younus Khan has come in support of Akhtar. “What a befitting and bitter truth spoken by Shoaib Akhtar! It takes a backbone to be simply uncompromisingly forthright. Time for Pakistan Cricket Board to honestly evaluate his remarks for the betterment of Pakistan cricket and its players. I stand by with Shoaib Akhtar,” Younus said on Twitter.