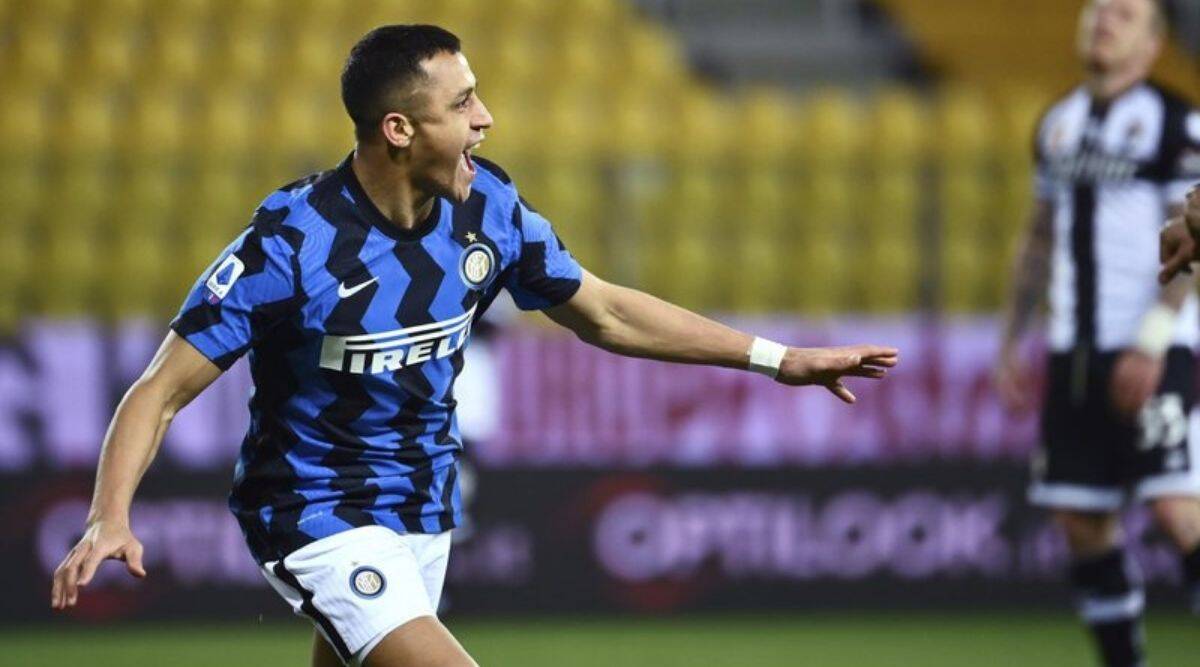 New Delhi: Alexis Sánchez scored twice to help Inter Milan win 2-1 at relegation-threatened Parma on Thursday to open up a six-point gap at the top of Serie A.

Romelu Lukaku had a hand in both Inter goals in the second half before Hernani pulled one back for Parma.

Inter moved six points above second-place AC Milan, which was held to a 1-1 draw by Udinese on Wednesday. Nine-time defending champion Juventus is third but has played a match less.

“It was a tough game but this league is like that,” Sánchez said. “You need to fight if you want to win. We’re on the right track and just need to think about ourselves and about not making mistakes.”

Inter had won six of its past seven league matches heading into the game at Parma, scoring 17 goals and conceding just one.

It was Parma which had the better of the earlier chances, but Inter broke the deadlock nine minutes into the second half.

Lukaku chested down a pass on the edge of the area and tried to turn but the ball ended up ricocheting into the path of Sánchez. Sassuolo defender Riccardo Gagliolo tried to clear his shot off the line but it had already gone over.

Lukaku did even better eight minutes later as he powered through from his own half and then rolled a great ball across for Sánchez to drive into the bottom right corner.

Parma briefly threatened a comeback when Hernani volleyed in Germán Pezzella’s cross in the 71st.