'Anderson is to fast bowling what Tendulkar is to Test batting': Cricketing world hail Jimmy on entering 'Club 600' 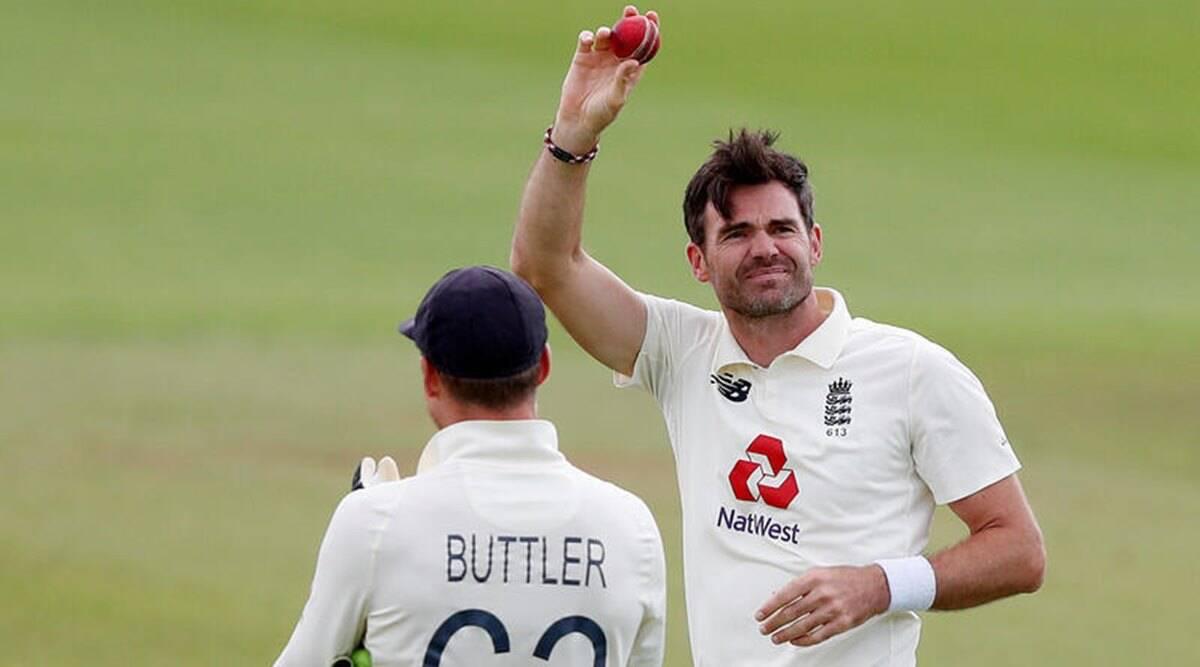 Anderson dismissed Pakistan skipper Azhar Ali on day 5 of the 3rd Test to get to the landmark. Previously, the 600-wicket club was occupied only by spinners Muralitharan, Warne and Kumble.

Spin great Anil Kumble has 619 wickets to his name behind Muttiah Muralitharan (800) and Shane Warne (708).

Glenn McGrath, who previously held the record for most wickets by a pace bowler with 563, said that Anderson has set the bar for fast bowling like Sachin Tendulkar had done for batting.

“No one is ever going to catch Sachin in Test cricket for the amount of runs he’s scored (15,921) and the matches he’s played (200). Jimmy’s done the same for fast bowling. I didn’t have the skill level Jimmy has. When he’s swinging that ball, both ways, in control, there’s no one better,” he told BBC.

Congratulations @jimmy9 for this outstanding achievement of 600 wickets. Definitely one of the best bowlers I’ve faced.

What an incredible achievement @jimmy9! Many congratulations on your feat.

6️⃣0️⃣0️⃣ wickets in Test Cricket over a span of 17 years for a fast bowler is a testament to your grit, perseverance and accurate bowling. pic.twitter.com/nQok5bgbOG

Congratulations @jimmy9 on your 600 wickets! Massive effort from a great fast bowler. Welcome to the club 👍🏼

Stuart Broad, after the 3rd Test, said that he has always been inspired by the veteran pacer. “He’s a role model to follow for every English cricketer… He’s always searching to be better and better and 600 won’t be the stopping of him,” Broad said at the post-match virtual press conference.