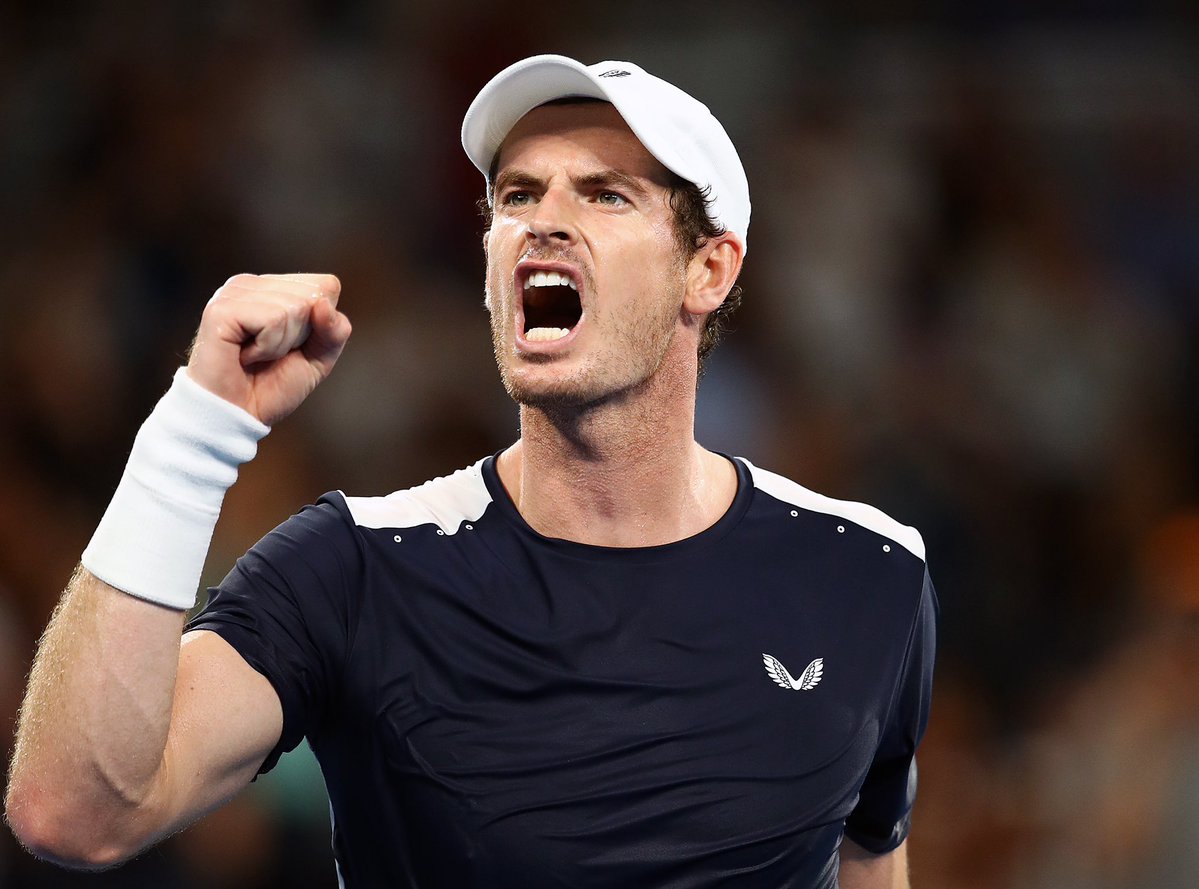 London: Former world No.1 Andy Murray on Wednesday said he hoped to make a return to men’s singles tennis later in the year.

The 32-year-old is set to compete in the men’s doubles with Spain’s Feliciano Lopez at the Queen’s Club tournament in London next week.

“I hope at some stage this year I would be able to get back to playing singles again,” Murray said during an event organized by Amazon in London.

“When that is, I am not really interested in putting a time limit on it because I am quite happy just now so I do not need to play singles after Wimbledon or at the US Open,” he added.

Murray has not competed since he underwent an operation on his right hip in January after the Australian Open, which he had signalled could be his last career tournament.

"I've been practising quite a bit, and I've been enjoying it. I'm pain-free."

“I still have quite a lot of work to do before I am at a level where I feel like I will be able to be competitive,” he said.

Although the three-time Grand Slam champion and two-time Olympic winner said he had been practicing with Frances Tiafoe of the United States at the Wimbledon facilities, he has not confirmed his appearance at the grass court major, which starts on July 1.

“It is baby steps just now. I am feeling good, pretty much pain free and enjoying kind of just training, practicing, improving all the time,” he said.

Fit Sharapova gears up for return at Mallorca Open