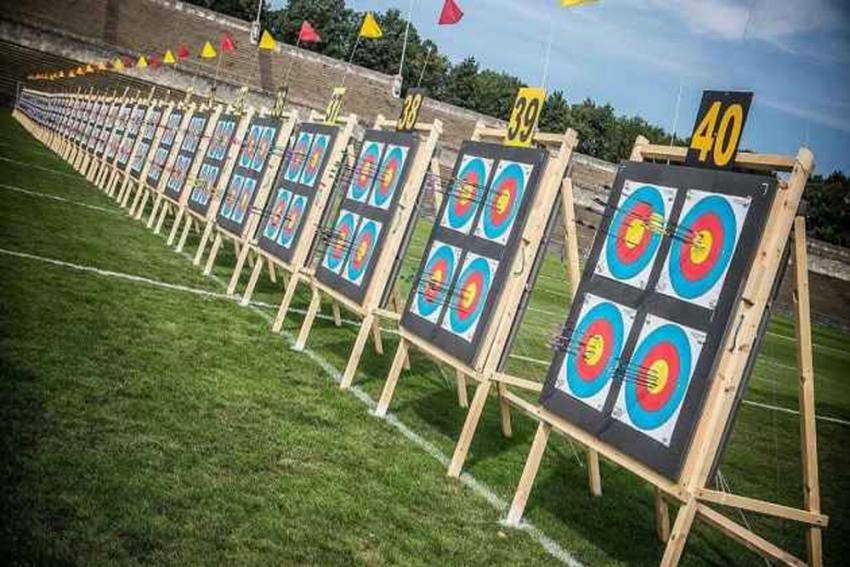 New Delhi: Archer Kapil, who is part of the ongoing national camp at Army Sports Institute in Pune, has tested positive for novel coronavirus, the Sports Authority of India (SAI) informed on Monday.

He is asymptomatic and being monitored by a medical team.

“Kapil was on 18 days leave and was tested on arrival upon his rejoining the camp as per the standard Standard Operating Procedure (SOP) established by SAI,” a SAI statement read.

“He was in quarantine and had not come into contact with any other campers”, it added.

Earlier this month, Himani Malik, who is also part of the national camp in Pune, was diagnosed with Covid-19. The South Asian Championship gold medallist was asymptomatic and was admitted to a hospital in the city as a precautionary measure.

Before that, a member of the support staff attached to the national archery team, had also tested positive for the virus.

SAI had then informed that the training camp at ASI was suspended for two days — October 31 and November 1 — and “all precautions were taken with campers being isolated and restricted to their respective rooms for those two days”. The camp had resumed from November 2.