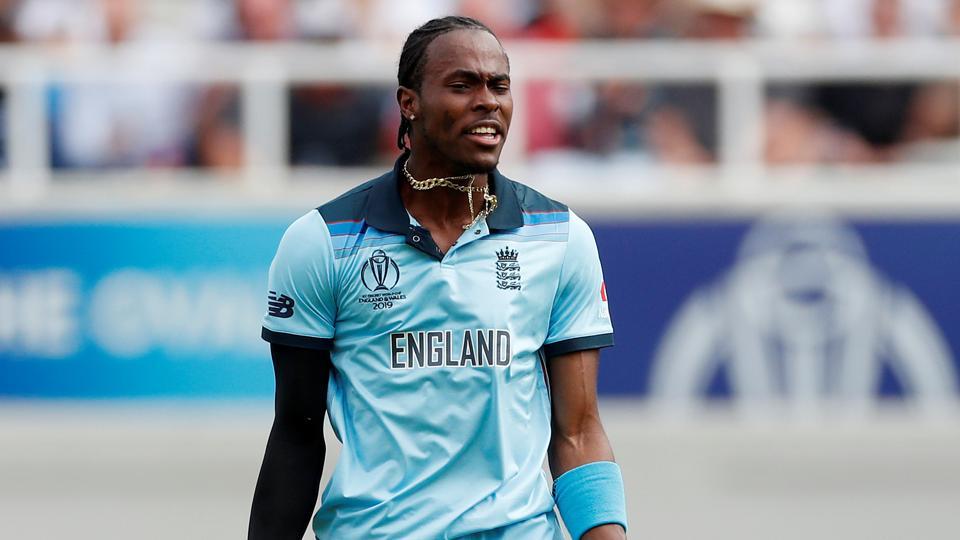 Jofra Archer was fined 15 per cent of his match fee for showing dissent to the umpires during England's ICC Cricket World Cup match against Pakistan on Monday.

New Delhi: England’s Jofra Archer and Jason Roy have each been fined 15 per cent of their match fee for breaching Level One of the ICC Code of Conduct during the ICC Cricket World Cup match between England and Pakistan at Trent Bridge on Monday, an ICC statement said. Whilst Pakistan captain Sarafraz Ahmed has been fined for a minor over rate offence in the same game.

Jason Roy was found to have breached Article 2.3 of the ICC Code of Conduct for Players and Player Support Personnel, which relates to using audible obscenities in an international match. In addition to the 15% fine, one demerit point has been added to Roy’s disciplinary record.

The incident occurred during the 14th over of Pakistan’s innings when Roy used an audible obscenity after misfielding which was clearly heard by the umpires. 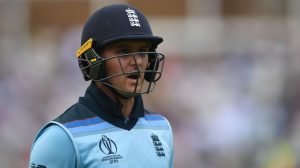 Archer was found to have breached Article 2.8 of the ICC Code of Conduct for Players and Player Support Personnel, which relates to showing dissent at an umpire’s decision.

The incident occurred in the 27th over of Pakistan’s innings, when Archer showed obvious dissent following a wide delivery. In addition to the 15% fine, one demerit point has been added to the disciplinary record of Archer.

Pakistan captain Sarfaraz Ahmed was fined 20% of his match fee whilst his teammates were fined 10% each following a minor over rate breach after Pakistan was ruled to be one over short of its target after time allowances were taken into consideration.

All three players admitted the offence and accepted the sanction proposed by match referee Jeff Crowe of the Emirates Elite Panel of ICC Match Referees and, as such, there was no need for a formal hearing.