Archery: AAI elections set to be held on January 18 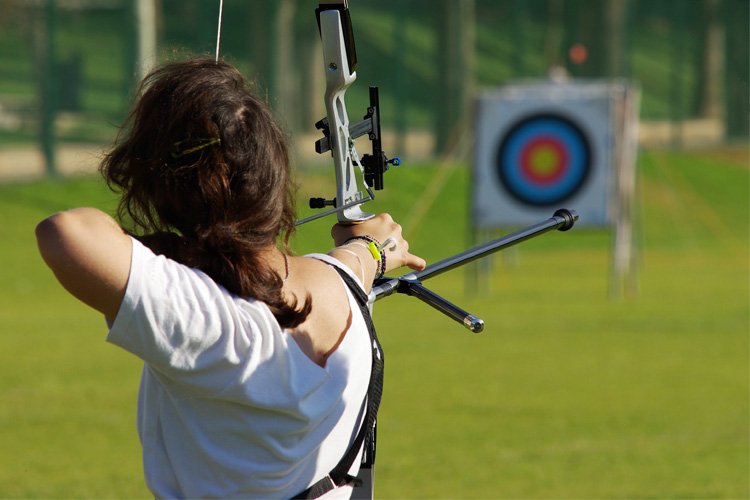 New Delhi: The much-awaited elections of the Archery Association of India (AAI) will be held on January 18 at the Jawaharlal Nehru Stadium here.

The Delhi High Court has appointed PK Tripathi as the Returning Officer for the elections.

As per the Delhi High Court order passed in October and later modified in November, the elections will be held for the post of President, Senior Vice President, Vice Presidents (8), Hony Secretary General, Joint Secretaries (7) and Treasurer.

A total of 31 state associations are part of the electoral roll. But state units representing Uttar Pradesh, Bihar, Himachal Pradesh, Punjab, Jammu and Kashmir and Nagaland are absent from the roll.

The biggest blow to Indian archery came in August when World Archery suspended the national federation after two warring groups — led by veteran VK Malhotra and BVP Rao — conducted parallel elections in Delhi and Chandigarh in a clear defiance of the international body’s guidelines.