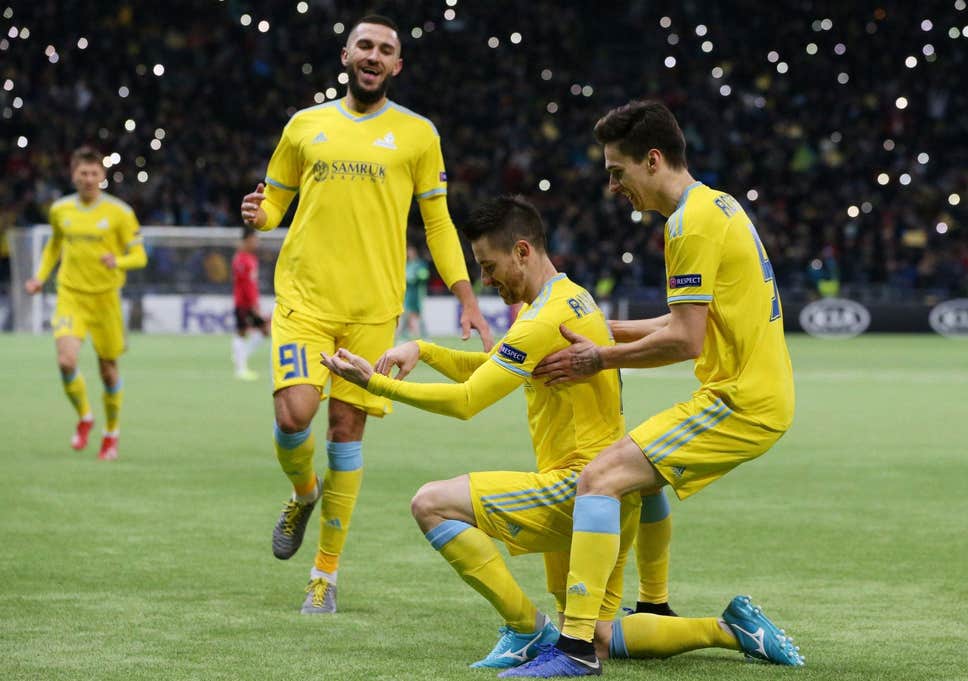 London: Eintracht Frankfurt pulled off a memorable win over Arsenal in London, thanks to Daichi Kamada’s second-half goals. And precisely no Frankfurt fans will be able to say: “I was there”.

That didn’t stop thousands of them making the trip to North London, despite UEFA’s collective punishment for the behavior of their fans in a game against Vitoria in Portugal.

With thousands off fans locked outside, the entire Frankfurt end of the Emirates Stadium was empty. And with increasing numbers of Arsenal fans voting with their feet in protest of their team’s performances, it made for a very strange atmosphere.

The last time Frankfurt were in London they produced a performance with heart and ambition, announcing themselves as a wildly entertaining team backed by amazing support.

That night may have ended in defeat by Chelsea but it couldn’t have been more different to this lackluster affair at London’s quietest stadium.

The official attendance given was 49,000, but the real number looked and sounded at least like 20,000 fewer — it was the worst Emirates attendance ever for a men’s game.

Manchester United had already qualified and could afford to field a youthful team against Astana, which came from behind to win 2-1 after benefiting from an own goal in the second half.

United defender Di’Shon Bernard, one of three teenagers who made their senior debut for the English team, deflected a shot by Antonio Rukavina into his own net in the 62nd for what proved to be the winning goal in Astana.

It was the first loss of the Europa League campaign for United, which had already secured a spot in the knockout stage and leads Group L with 10 points.