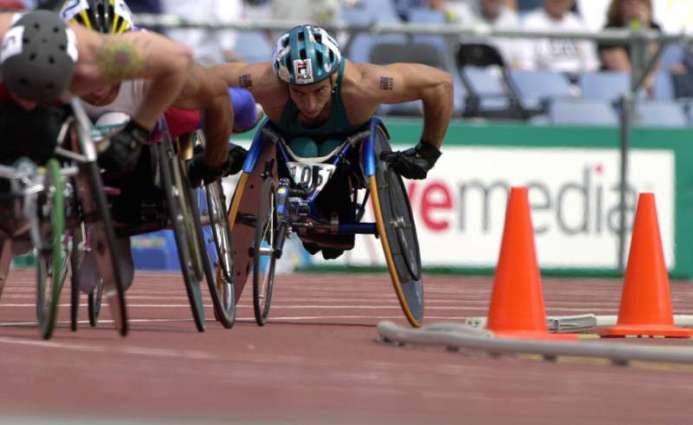 New Delhi: The 2022 Winter Paralympics open Friday in Beijing, with the Russian athletes sent home and the Ukrainian team escaping a war zone to get here.

“It’s a miracle that we have made it to the Paralympics,” the head of the Ukrainian delegation, Valerii Sushkevych, told a news conference on the eve of the Games.

Russia’s invasion of Ukraine, shortly after the Winter Olympics wrapped up in Beijing, is roiling the world. And the world of sports is no exception.

Paralympics organizers initially announced that Russians and Belarusians would be allowed to compete in Beijing, but reversed course one day before the opening and expelled athletes from both countries. They cited tensions in the Athletes Village.

Sushkevych said it took four days for team members in Ukraine to reach Beijing. He said he slept on the floor of a bus because of a back condition during the last two days of the journey through Europe.

“We overcame a lot of barriers on the way,” he said. “Many members of our team had to escape while there was bombardment and shells exploding.”

The Paralympics were set to open with a night ceremony at the Bird’s Nest National Stadium. Chinese President Xi Jinping and International Paralympic Committee President Andrew Parsons were to attend the opening ceremony. The Games close on March 13.