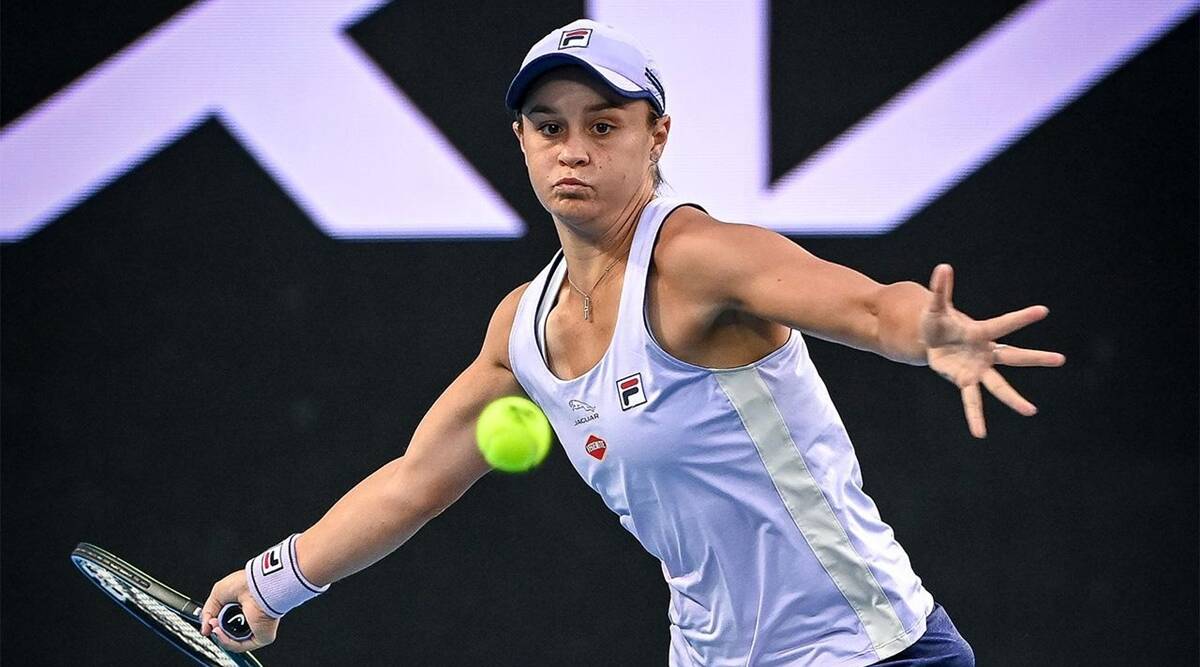 New Delhi: Top-seeded Ashleigh Barty of Australia cruised into the Miami Open final with a 6-3, 6-3 win over fifth-seeded Elina Svitolina of Ukraine on Thursday.

The 24-year-old said her latest match marked her best win in Miami. She had won only one of six previous head-to-head matches against Svitolina.

“Yeah, I think it was,” she said. “I think (with) Elina, you have to produce your best tennis. Happy with the way we were able to execute today.”

Barty advanced to play the winner of Thursday night’s match between Bianca Andreescu and Maria Sakkari. She never has faced Andreescu but owns a 4-1 advantage in head-to-head matches against Sakkari.

“Both tremendous competitors, tremendous athletes,” Barty said. “Maria’s someone who’s the most physical on the court. Never played Bianca, so maybe it’s a fresh start for both of us. She knows how to win big tournaments and she loves the big matches.”

This will be Barty’s second final of the year. She won the Yarra Valley Classic tournament in February.