Ashok Malhotra set to be elected unopposed as ICA chief 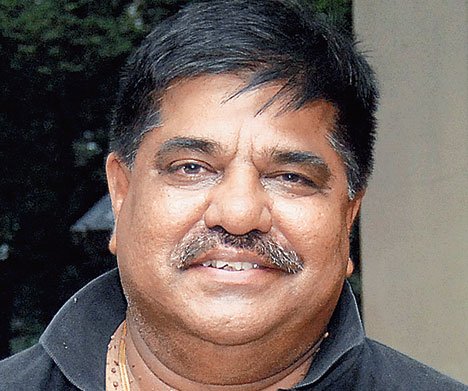 New Delhi: Former Test cricketer Ashok Malhotra is set to be elected unopposed as the president of the Indian Cricketers Association (ICA) after the BCCI electoral officer released the list of candidates for the newly formed players’ body.

However, there will be elections for every other position.

Ashu Dani, Siddharth Sahib Singh and Hitesh Majumdar are fighting for secretary’s post while Kishore Sharma and V Krishnaswamy will contest for the treasurer’s post.

The fight for players’ representative in the BCCI will be interesting as Kirti Azad and Anshuman Gaekwad are among the four who are fighting for the single post.

However, Surender Khanna will be the only representative to the IPL governing Council.

Pak coach Misbah keen to have patience for Shehzad, Akmal