Asia XI vs World XI: Kohli in, Dhoni out from the squad 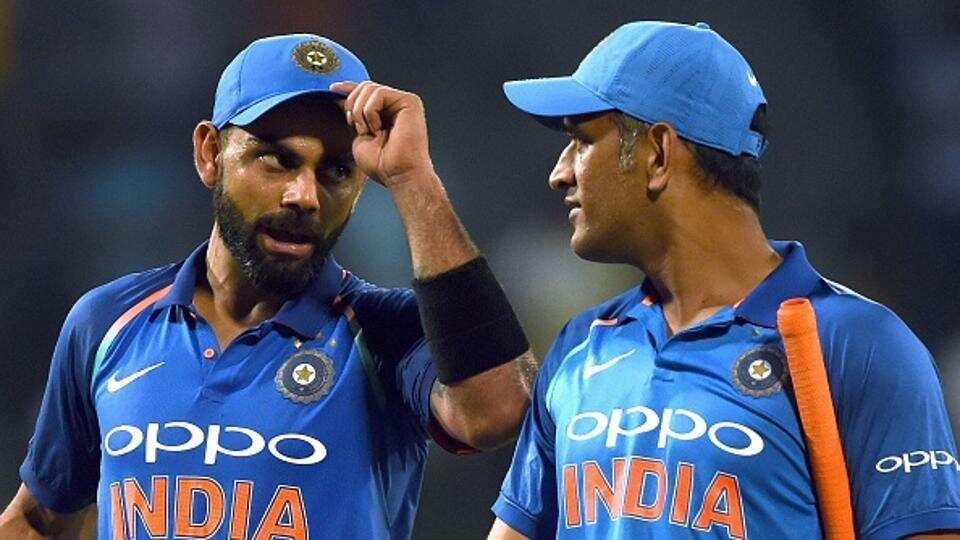 Kohli has been named by the Bangladesh Cricket Board (BCB) for one match subject to availability, which is yet to be confirmed by the BCCI. The two matches are scheduled to be held on March 21 and 22.

“We have already received four names from India,” Bangladesh Cricket Board President Nazmul Hassan was quoted as saying by ‘ESPNCricinfo’.

“We haven’t signed contracts but Rishabh Pant, Kuldeep Yadav, Shikhar Dhawan and Mohammed Shami are supposed to come. They have said KL Rahul and Virat Kohli will play one game each, but that hasn’t been finalised,” he added.

BCB wants Kohli to be a part of both the T20 Internationals but considering the hectic schedule of the Indian team, it remains to be seen if the maestro makes himself available.

“Kohli’s name has been sent but the call on his participation lies with him and he will take it after due consultation with BCCI President Sourav Ganguly,” a BCCI source told PTI.

The Indian team is currently touring New Zealand and is engaged in a two-match Test series.

A week after the New Zealand tour ends, India will play a three-match ODI series against South Africa beginning March 12 in Dharamsala.

The second game will be played in Lucknow on March 15 and third in Kolkata on March 18. The IPL also starts on March 29.

Asked about the Indian players’ availability for the matches, BCCI president Sourav Ganguly last Friday said they “can send four to five players”.

The squad does not have any Pakistani player.

“We are uncertain about Pakistan since the PSL (Pakistan Super League) will be ongoing,” Hassan said

Dhoni to start training for IPL-13 from March 2