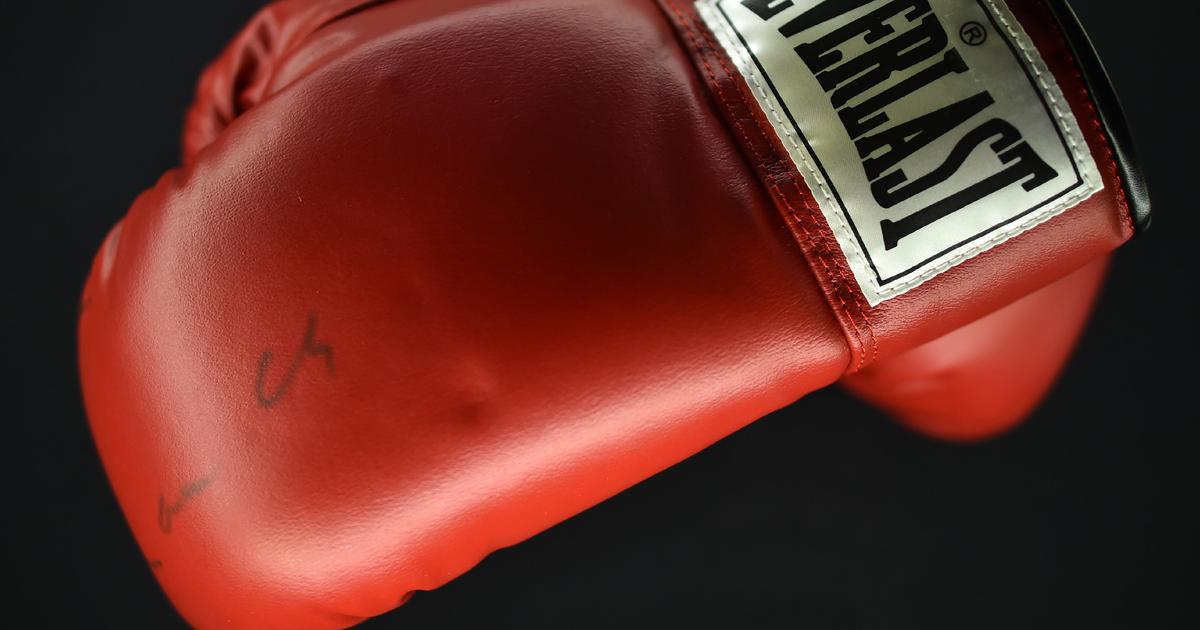 New Delhi: The Asian Boxing Championship which was scheduled to be held here next month was on Wednesday moved to Dubai because of the deepening COVID-19 crisis in India but the national federation will remain a co-host along with its UAE counterpart.

The tournament was to be held at the Indira Gandhi Indoor Stadium from May 21 to 31 in the national capital, which is recording over 20,000 daily cases right now.

“In the wake of international travel restrictions to India, the Boxing Federation of India (BFI), in consultation with Asian Boxing Confederation (ASBC), has decided to conduct the upcoming 2021 edition of the ASBC Asian Elite Men and Women Boxing Championships in Dubai,” the BFI said in a statement.

“The event will now be organised by BFI in association with UAE Boxing Federation.

The daily addition of over 3 lakh new cases has led to several countries imposing bans on flights to and from India.

“…with the newly-imposed international travel restrictions from many countries due to the prevailing pandemic situation, BFI and ASBC jointly took a decision to relocate the tournament,” the BFI said.

The national body”s President Ajay Singh said it was a difficult decision but one that had to be taken.

“It”s unfortunate that we have to shift the venue out of India. We were very keen to host the championships in Delhi but we are left with no options,” he said.

“Boxers” safety is the most important concern for us and hence we had to take this decision. We closely monitored the situation and after deliberation with ASBC as well as the Government of India, we decided to conduct the tournament in Dubai,” he added.

In a communication to all the member national federations , ASBC informed that the upcoming edition of the championships will now take place between May 21 to June 1.

The Indian men”s team for the event is yet to be announced but the women”s team has been named and will be spearheaded by the iconic MC Mary Kom (51kg).