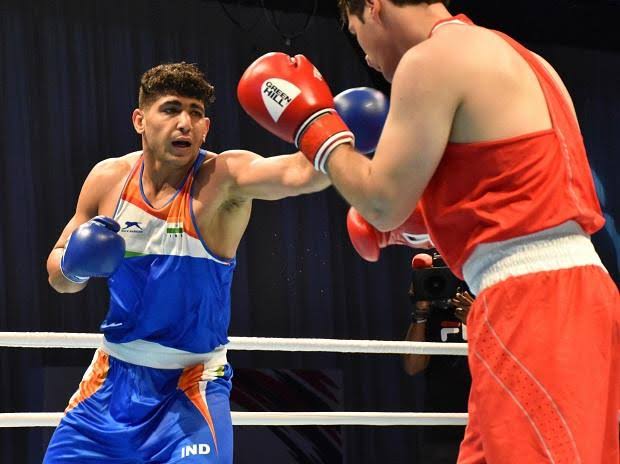 Thapa, the World Championships bronze medallist, is only the second male boxer in the world to win five medals at the Asian Championships. The 27-year-old Assam boxer had won gold in 2013, silver in 2017 and two bronze in 2015 and 2019.

The 19-member Indian contingent has secured an unprecedented 15 medals and ensured the country’s best-ever show, surpassing the previous best of 13 medals (2 gold, 4 silver and 7 bronze) won in the 2019 edition in Bangkok.