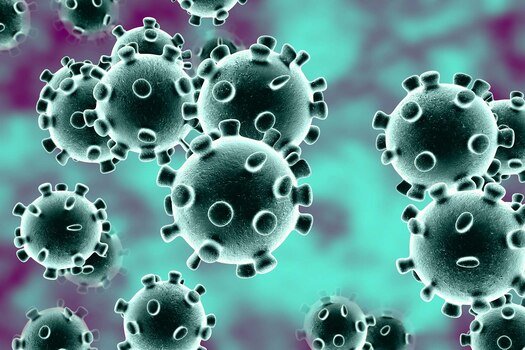 Kuala Lumpur: Six Asian Champions League games were postponed over the coronavirus on Thursday as the Asian Football Confederation wrestles with the deadly outbreak.

Four Iranian clubs were affected by the postponements, which came as the regional body announced emergency talks over the epidemic.

Next month’s World Cup qualifiers could also be disrupted, and the women’s Olympic playoffs involving China, South Korea, Vietnam and Australia will be rescheduled.

“These are unprecedented and challenging times, but the AFC is working tirelessly to monitor the situation,” AFC general secretary Windsor John said in a statement.

The Champions League has been hard hit by the outbreak, with Chinese clubs mostly sidelined until April and one game in South Korea set to take place behind closed doors.

Next week’s four games involving clubs from Iran — which has the highest toll outside China, with 22 dead — have all been postponed.

FC Seoul’s home game against Chiangrai United of Thailand will also be played at a later date, as will the April 6 match between Saudi club Al Nassr and Sepahan of Iran.

The AFC’s East zone members will meet in Kuala Lumpur on Monday, while the West Asia countries will hold talks on Monday and Tuesday.

COVID-19 has disrupted a wide range of sports competitions including Formula One, Six Nations rugby and Europe’s Champions League football.

The rescheduling of the women’s Olympic qualifiers is just the latest setback for a tournament that has weathered several setbacks.

The qualifying tournament, originally scheduled for virus epicentre Wuhan, was moved to Nanjing and then Sydney as the health emergency grew.

China’s team were quarantined in Australia after arriving for the tournament, and even after reaching the playoffs their home leg against South Korea was moved to Sydney.