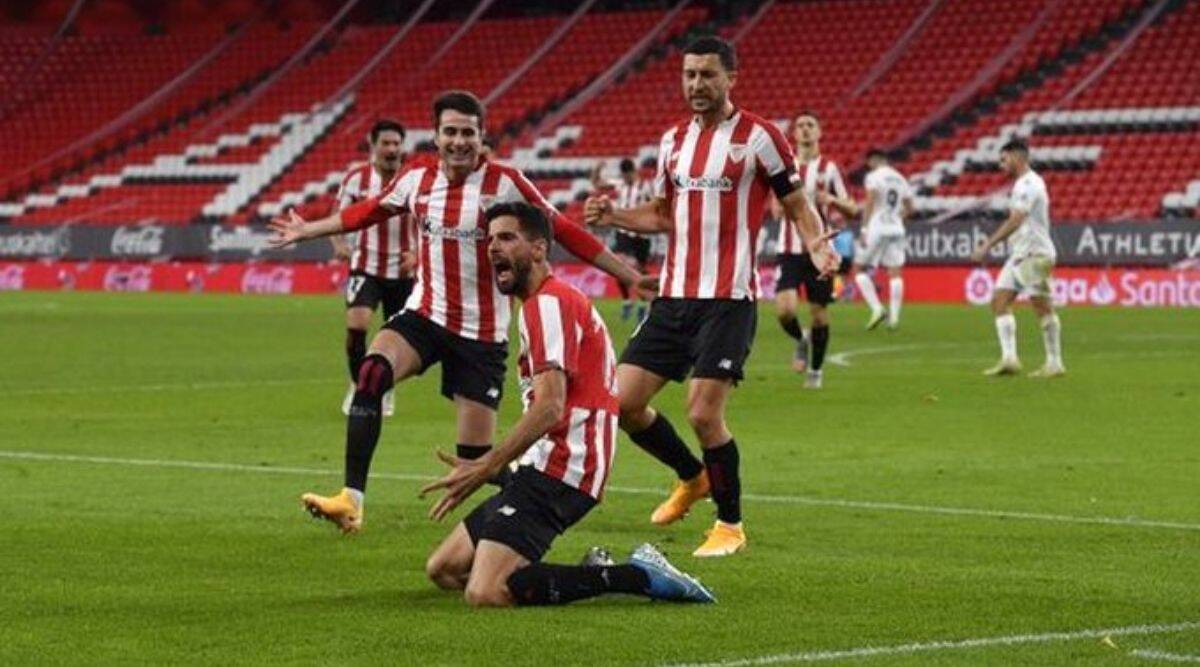 Yeray Álvarez, Álex Berenguer and Óscar de Marcos also scored for Athletic, which a week ago celebrated the Spanish Super Cup title after beating Barcelona in the final and Real Madrid in the semifinals. On Thursday, it advanced past third-division club Ibiza in the round of 32 of the Copa del Rey.

The home victory against Getafe left Athletic in ninth place in the Spanish league, closer to the qualification spots for European competitions.

Getafe, sitting in 13th place, opened the scoring through Marc Cucurella in the first minute but was already down 3-1 by halftime.

Before the match, Getafe’s players gave Athletic a guard of honor for its Spanish Super Cup success as it entered the field.

League leader Atlético Madrid has a seven-point gap to second-placed Real Madrid with a game in hand.