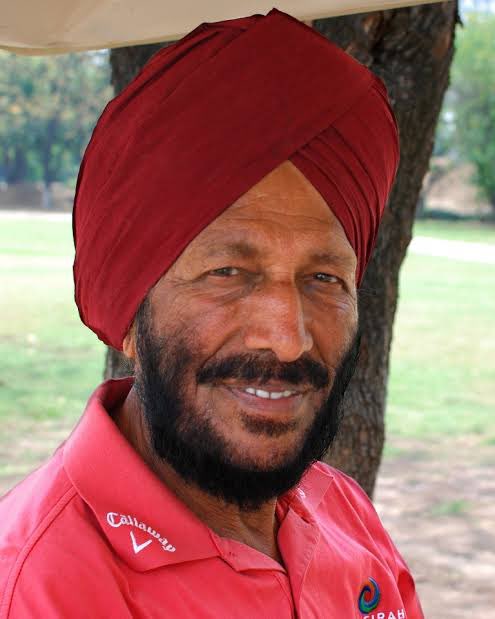 Chandigarh: Legendary sprinter Milkha Singh on Thursday was admitted to the hospital after he complained of a low oxygen level.

While 91-year-old Singh was earlier admitted to Fortis Hospital in nearby Mohali, on Thursday he was taken to the Post Graduate Institute of Medical Education and Research (PGIMER) in his home city Chandigarh.

“Four days after he was discharged from a Mohali hospital, he has been again admitted to a local hospital in Chandigarh,” a source told IANS.

Singh’s wife Nirmal is still in the Intensive Care Unit (ICU) and is under observation in Fortis, Mohali.

“Mrs Milkha Singh continues to be in the ICU with fluctuating oxygen requirement,” said a Fortis medical bulletin on Thursday.

Nirmal, 82, was last week admitted to the hospital after she tested positive for COVID-19 pneumonia.

Singh is best known for his exploits during the 400m race at the 1960 Rome Olympic Games where he missed the podium by a whisker. He clocked 45.73 secs to finish fourth in a photo finish.

Singh’s record was broken by Paramjeet Singh at a national meet in Kolkata in 1998. Paramjeet clocked 45.70 secs on a synthetic track while Singh had run on a cinder track.