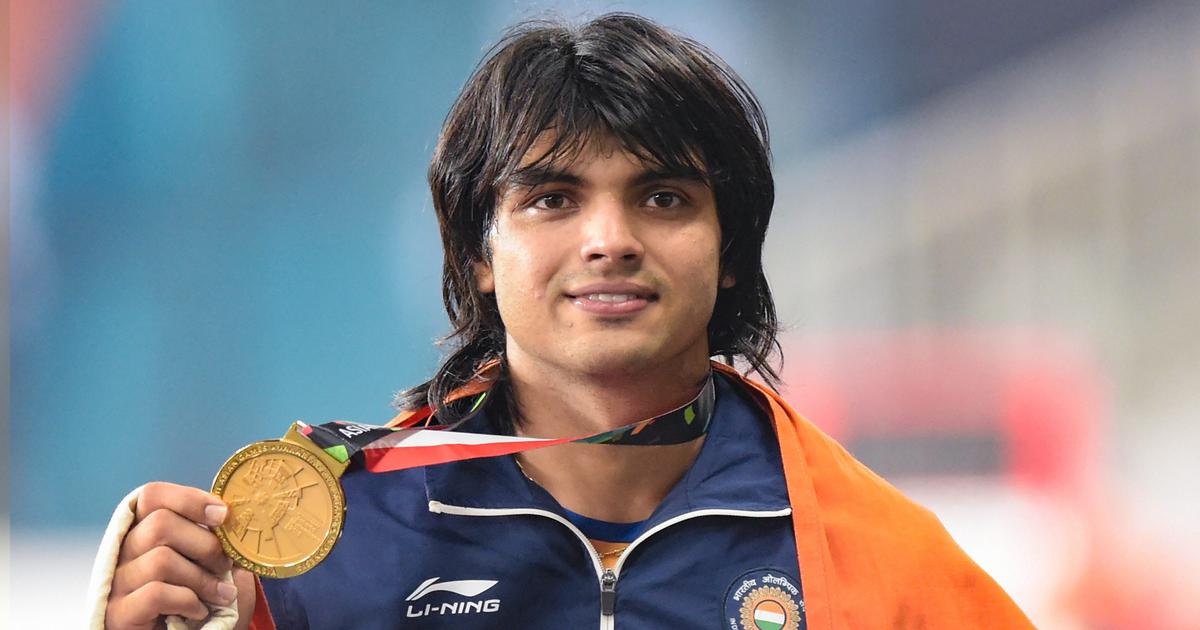 PTI had already reported that Chopra was AFI’s pick for the Khel Ratna for the third year in a row and India’s fastest woman Dutee Chand for the Arjuna Award.

A panel formed by the Sports Ministry will shortlist the nominations received from various national federations with the awards to be presented on National Sports Day, August 29.

“We are sure that Neeraj will get the nod this time around after he missed out on being picked for the award when weightlifter Mirabai Chanu edged him out in 2018 and wrestler Bajrang Punia was chosen ahead of him last year,” AFI president Adile Sumariwalla said.

“The immensely popular athlete deserves the award for his performances ahead of the 2021 Olympics and it will motivate him to do even better,” he said in an AFI release.

The 22-year-old Chopra has already being conferred with the Arjuna Award in 2018 after winning a gold at the 2018 Commonwealth. In that year, he was also recommended for the Khel Ratna.

He had also won the gold at the 2018 Asian Games. Chopra has already qualified for the postponed Tokyo Olympics.

Regarding the Arjuna Award recommendations, Sumariwalla said, “We believe that Awards selection committee will consider the fact that track and field sport is among the most intensely competed even in the continent.

“It is also important to remember that in the Asian Games in Jakarta in 2018, athletics accounted for 20 of 70 medals, including half of 16 gold, won by Indian sportspersons,” he said.

Deputy Chief Coach Radhakrishnan Nair, the only Indian to have completed International Coaching Enrichment Certificate Programme of the International Olympic Committee with honours, has been recommended for the Dronacharya Award.

Kuldip Singh Bhullar, who won discus throw silver medal in 1982 Asian Games in Delhi, and sprinter Jincy Philip, who finished fourth in 2002 Asian Games in Busan, have been nominated for the Dhyan Chand Award, given for lifetime achievement to those who missed out on Arjuna Award during their sporting career.