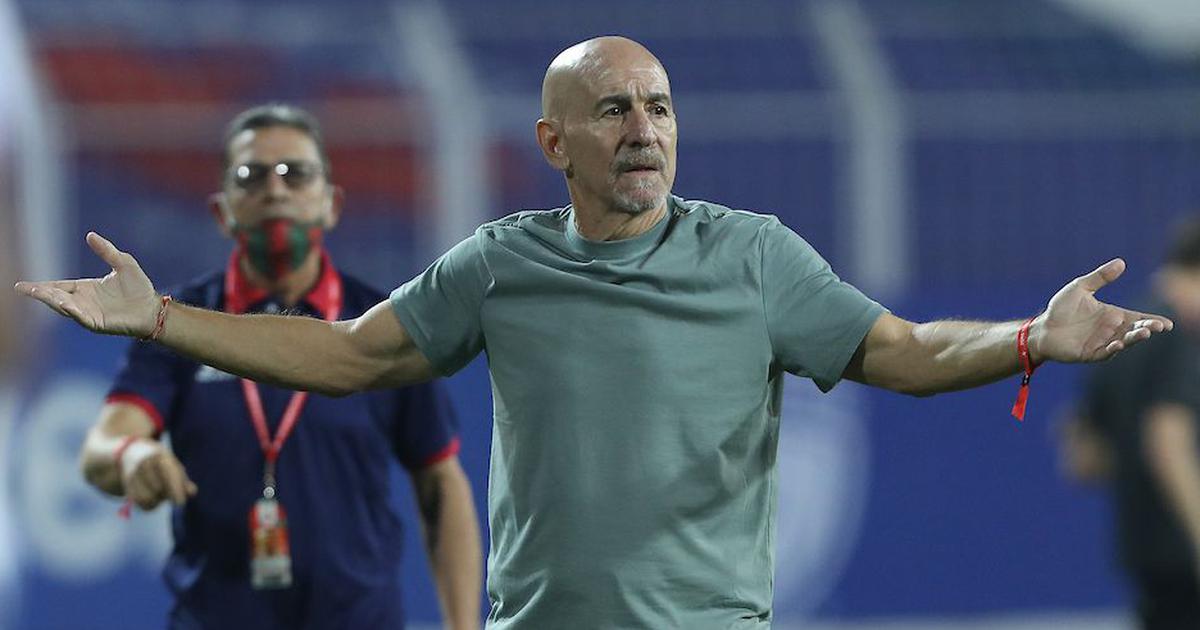 The Spaniard, who was the first manager in ISL to win the title twice, has been under pressure after their star-studded side slipped to the bottom half following their four-match winless steak – the latest being a 3-3 draw against an under-performing Bengaluru FC. The side started the season with two wins.

“ATKMB has released Antonio Habas as the Head Coach for ATK Mohun Bagan,’’ the Mariners stated in a release. Manuel Cascallana who is currently the assistant coach will be the interim coach, it added.

Known to put up a balanced outfit both in attack and defence, the team has been struggling, especially after the departure of their centre back Sandesh Jhingan, who has left for Croatian club, Sibenik.

Injury to star Spanish defender Tiri has further compounded their misery as they have leaked 13 goals already from six matches. Habas had coached the erstwhile Atletico de Kolkata to the inaugural title in 2014, defeating Kerala Blasters in the final.

Under Habas, ATK made a last-four finish the next season. Habas returned for his second stint in 2019 and guided them to their second title, becoming the first manager to lift the coveted trophy twice.