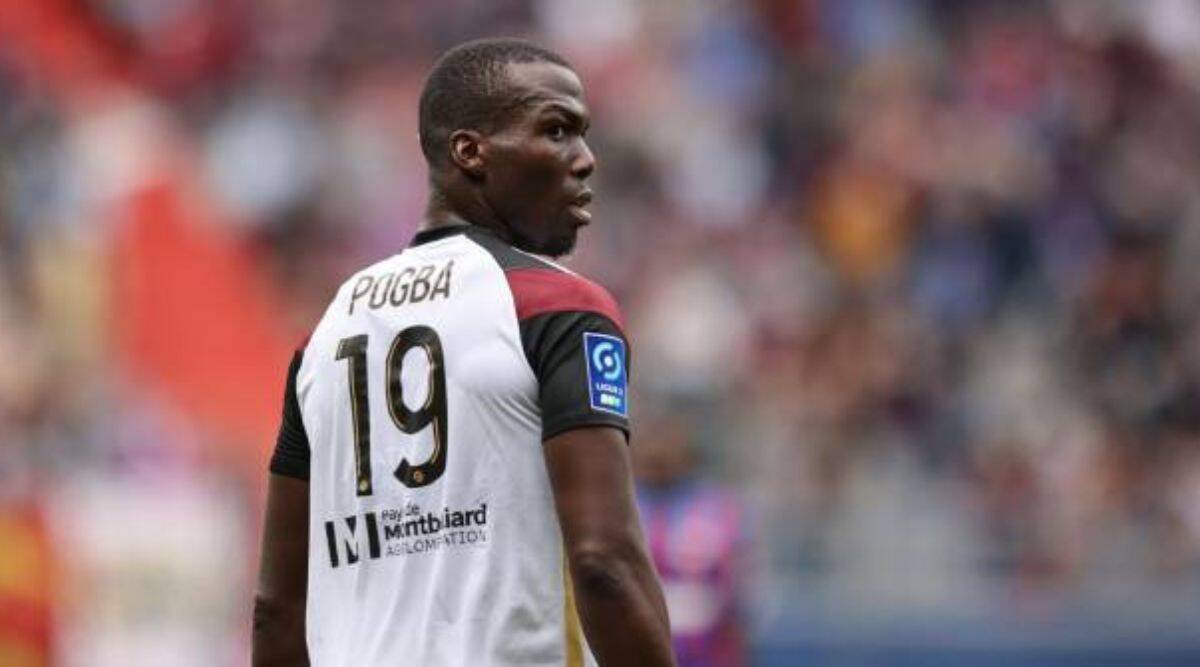 Unlike Paul, who won the 2018 World Cup with France, Florentin and twin brother Mathias (a forward) represent Guinea internationally.

Paul Pogba, meanwhile, left Manchester United on a free this summer and as per sources has completed a return to Juventus.