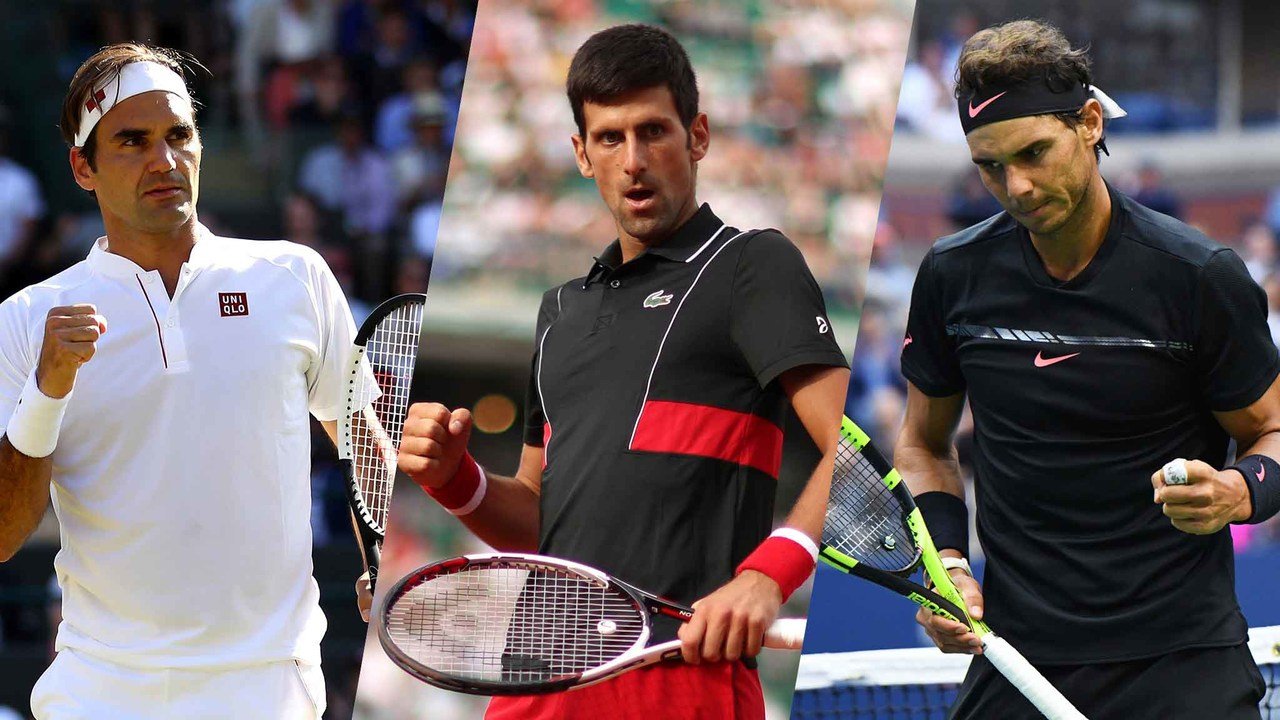 Sydney: Top ranked Novak Djokovic will begin his 2020 season in Brisbane, Roger Federer in Sydney and Rafael Nadal in Perth after ATP Cup’s draw was announced.

The championship, which will take place from January 3-12 in the lead-up to the year’s first Grand Slam, the Australian Open in Melbourne, will feature 24 nations split into six groups across Sydney, Brisbane and Perth.

Eight teams — with up to five players each — will emerge from the round-robin stage to compete in the knockout phase in Sydney until one is left standing Most of the world’s top 30 men will take part, with ties comprising two singles and one doubles match.

At the draw in Sydney, Djokovic’s Serbia were pitted against France, South Africa, Germany, Greece, Canada and wildcard entry Australia in Brisbane.

The groups are officially confirmed. Which country has the best draw?#ATPCup pic.twitter.com/kxy4WjebvK

The final five nations in the ATP Cup standings, based on the ranking of their number one singles player, will be determined by the second entry deadline of November 13.

The new-look start to the year offers USD15 million in prize money and a maximum of 750 singles and 250 doubles ATP rankings points.

It will be held on the back of a revamped Davis Cup, run by the International Tennis Federation, in November, bringing together 18 nations in one place for a week at the end of the 2019 season.