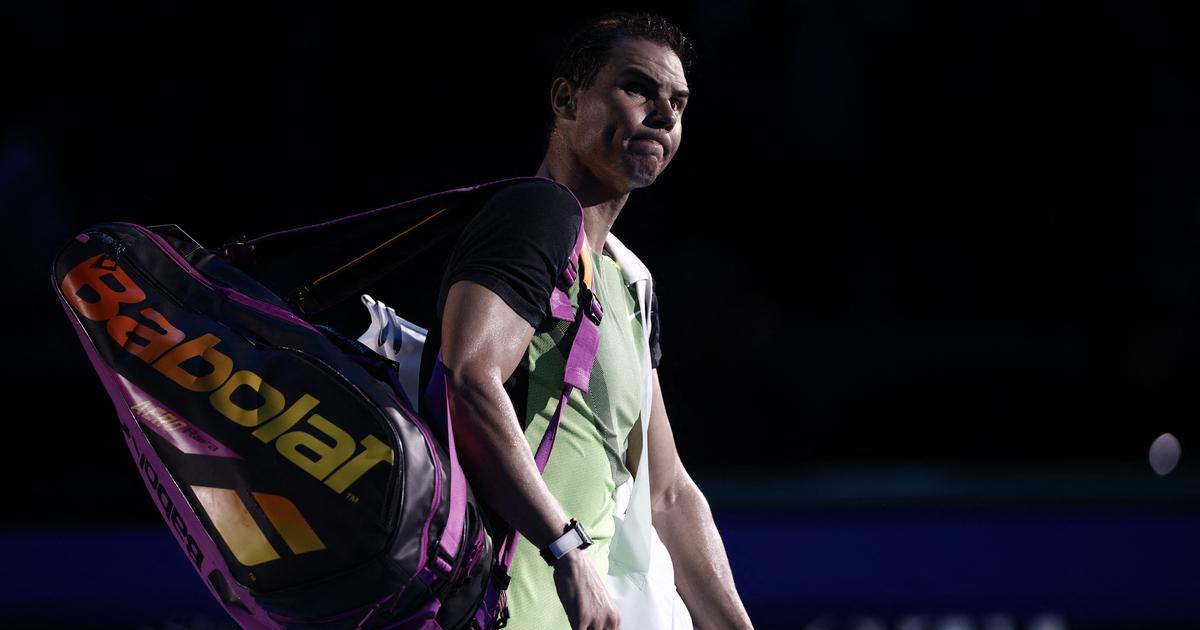 Turin: Taylor Fritz on Sunday produced a famous upset as he defeated Rafael Nadal in the ATP Finals in Turin.

Fritz completed a dream debut at the season finale while smashing Nadal’s bid to win the lone big title that has eluded him in his legendary career with a 7-6(3), 6-1 victory.

“It feels great. I felt like coming out of the first match, especially for my hopes of getting out of the group, it was going to be really important. I didn’t want to put myself in a position where I needed to win out if I wanted to move on. I came out and played a great match, and I couldn’t be happier,” ATP.com quoted Fritz as saying.

Fritz was the last player to enter the Turin field, but he immediately made a statement by dominating the match with his serve and forehand. Without encountering a breakpoint, the 25-year-old created nine of his own and converted on two of six in the second set as he easily won the final five games to claim victory.

In the rallies, both players tried to reach their forehands early and frequently, but Fritz had greater success with this key approach, completing the match with 23 wins to Nadal’s 18.

Fritz primarily used his forehand shots to cause damage off the court, but the American also highlighted a significant advantage on his rally backhand as he benefited from the Pala Alpitour’s slippery indoor court.

“The court’s definitely fast. For me, fast is good for my serve, it’s good for my backhand. I feel like different speeds always have parts that help my game, and parts that hurt my game. On a slower court, I have so much more time to kind of load up on a forehand,” he explained in his on-court interview.

“On a court like this, I can lean into my backhand and hit it deep cross to Rafa’s forehand, and it makes it a but tougher for him to step in and crush it. On a slower surface, he gets time on the forehand when I go backhand cross, and it’s probably done for me. So I’d say that’s where it helps me the most on the ground against him,” he added.